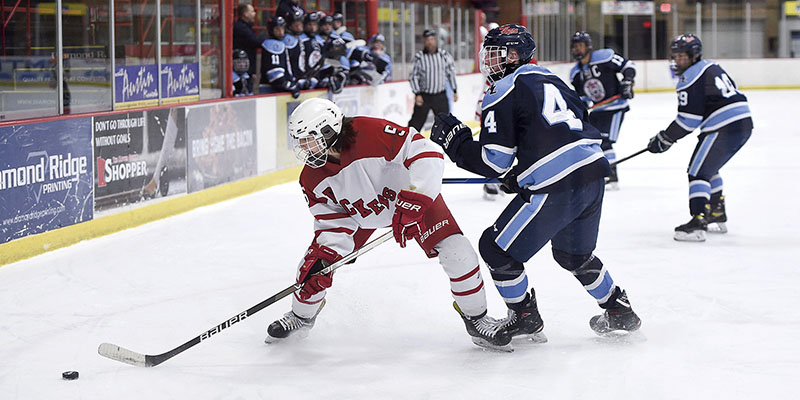 The Austin boys’ hockey team fell into an early hole and couldn’t recover as they lost 9-0 to Albert Lea on Thursday at the Riverside Arena.

The Tigers (11-3 overall) scored twice in the first two and a half minutes of the game and they never looked back.

Austin (1-10 overall) was shot at players due to illness, but Austin’s head coach Troy Schaefer was happy to see them play until the final whistle.

“They competed,” Schaeffer said. “That’s one thing about our team, we don’t give up.”

The Tigers had over 20 shots on target in the first and second halves while scoring four goals in each of the first two frames.

Austin kept AL scoreless for the first eight minutes of the second period to stay 4-0, but the Tigers eventually bounced back.

Ethan Knox had 45 saves for Austin.

AL’s Dakota Jahnke made the shutout with six saves.

Despite the loss, the Packers had a positive result earlier this week as they picked up their first win of the season.

“That win on Tuesday was huge for getting the monkey off our backs,” Schaeffer said. “I was happy for all upper-class men.”