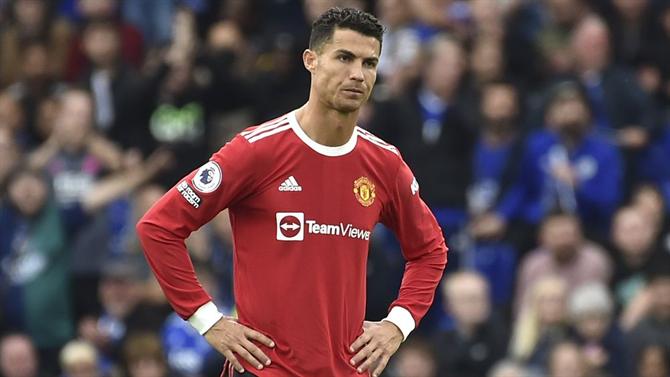 The incident against Brentford, where Cristiano Ronaldo didn’t respond well to the substitution, is likely to result in the Portuguese striker’s departure from Manchester United at the end of the season.

According to The sun, Ronaldo’s permanence will depend on Ralf Rangnick’s continuity or not. If the current coach continues, then Ronaldo is expected to stay as well, but all the signs point to a change of manager and that could see the Portuguese international’s departure.

No manager will be willing to accept such behavior from Ronaldo or go to the player in the middle of the game to explain the reasons for his departure.