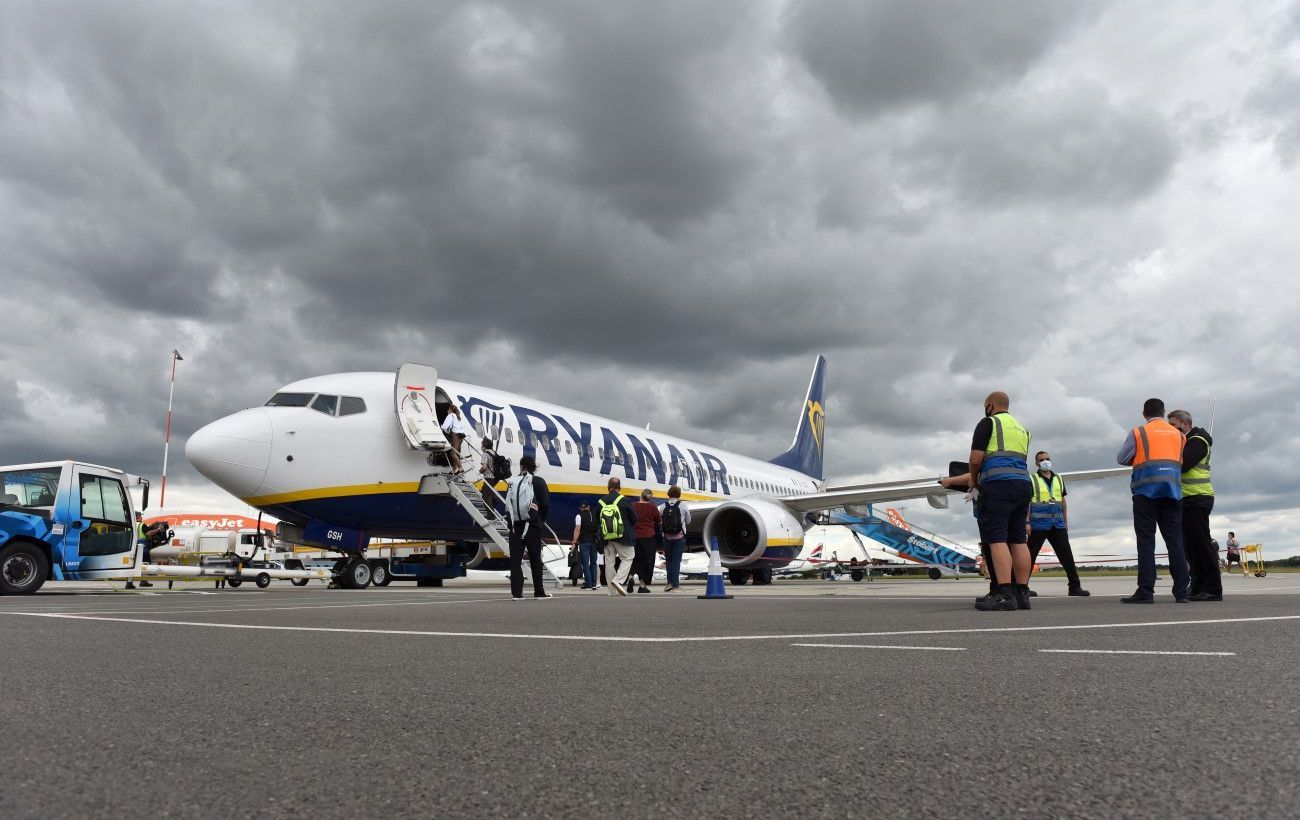 In one case, charges were brought against the general director of the state-owned company Belaeronavigatsia Leonid Churo, his deputy Oleg Kazyuchits and two state security officers whose names are not mentioned in the document.

They are accused of conspiring to carry out “air terrorism”.

The Justice Department said in an indictment filed in federal court for the Southern District of New York that the named individuals fabricated information that a bomb was on board Ryanair in order to arrest a political activist who was on the plane.

Recall that the NATO summit in the final communiqué called for an independent investigation Ryanair plane emergency landing incident in Minsk.

After that, several European countries banned flights to this country.