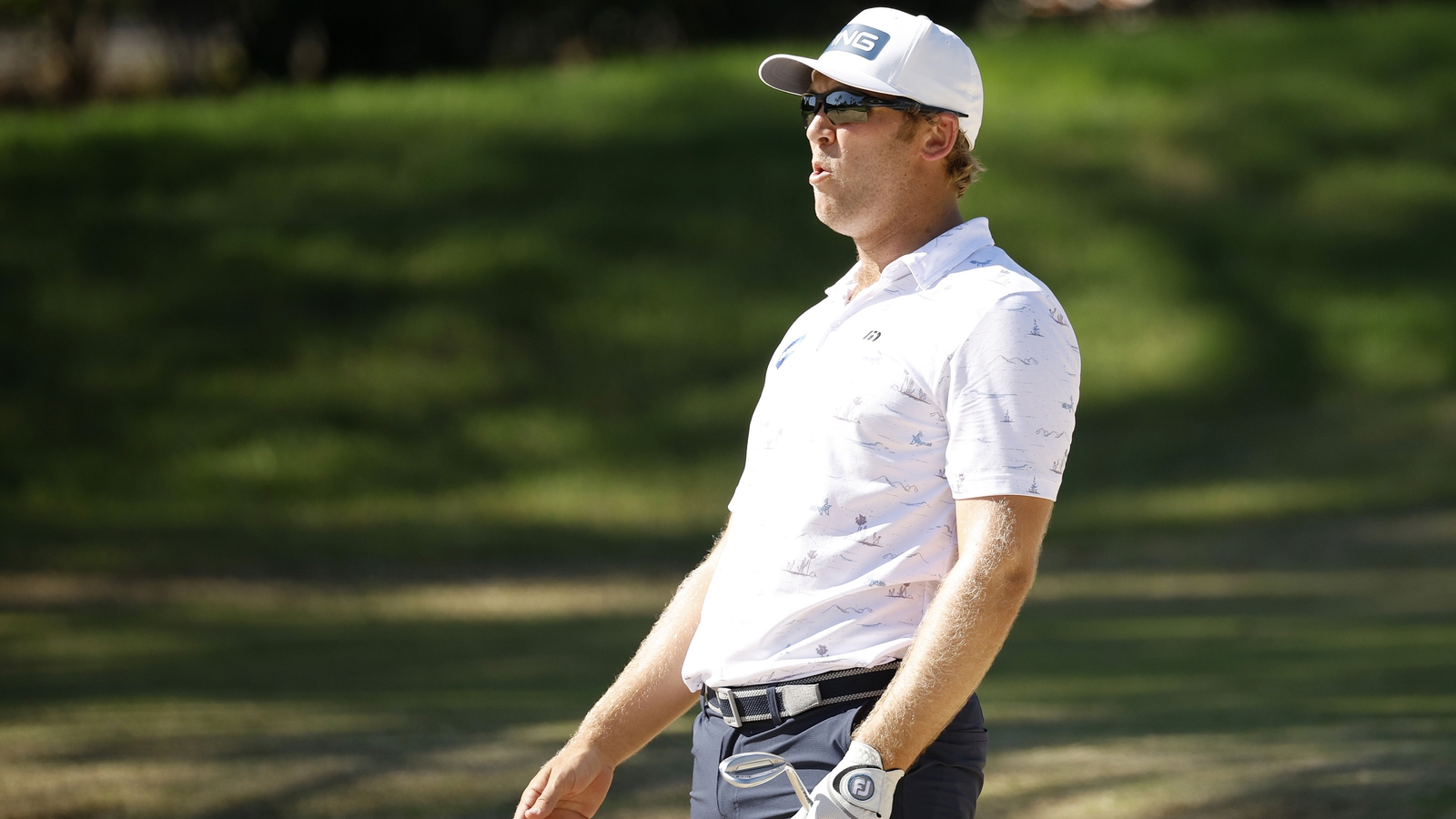 Seamus Power continued his stellar form of late with a round of 65, earning him a share of third place after round one of The American Express in California.

Power has worked his way up into the top 50 in the world rankings and after his performance at La Quinta he looks set to stay there. The Waterford man has a 66.4 scoring average in his nine rounds so far this year.

Playing the Nicklaus Tournament Course, Power was enjoying a bogey-free round with seven birdies when he hit 17 places on rule to leave him seven-under, three shots behind leaders Lee Hodges and Patrick Cantlay, who sit 10-under.

Graeme McDowell is a shot behind Power as he also had a good start to the tournament with a round of 66.

McDowell got off to a good start with four birdies for his first six holes, although a bogey on the ninth slowed his canter somewhat.

He rallied with a run to three birdies on the 10th, 11th and 13th, leaving him four strokes off pace.