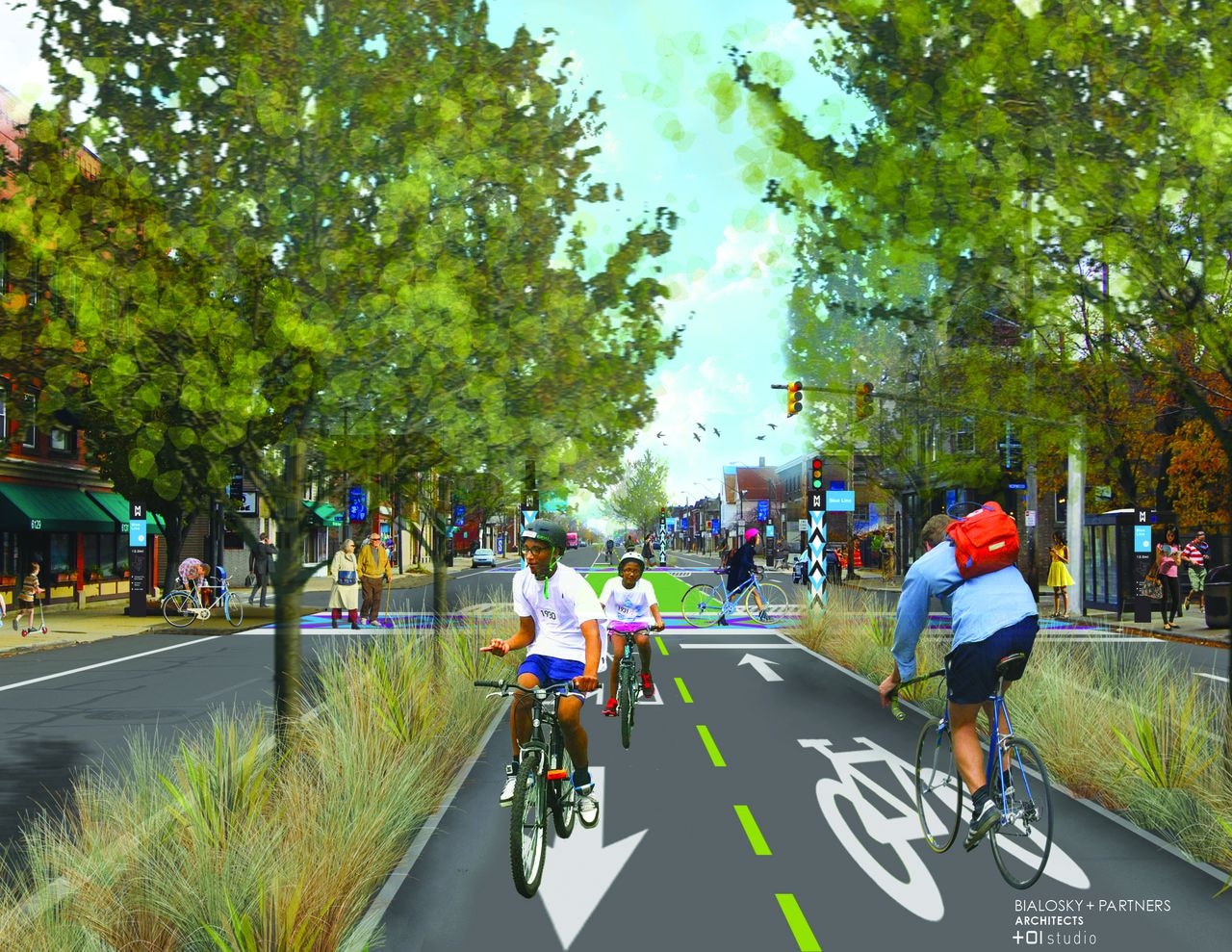 The grants, provided through the US Department of Transportation’s Congestion Mitigation and Air Quality (CMAQ) program, include $14.5 million for two long-debated projects in Cleveland: the Lorain Avenue Cycle Track and the Superior Avenue Midway.

Both projects aim to utilize excess lane capacity on roads that were designed to handle heavier traffic loads when Cleveland had a larger population.

The grants were announced by NOACA Executive Director and CEO Grace Gallucci during a meeting of NOACA’s Board of Directors.

The CMAQ funds are allocated through the Ohio division of the federal program provided by the Ohio Department of Transportation, which supports projects that meet Clean Air Act requirements, NOACA said in a news release.

The program aims to reduce traffic congestion in areas that don’t meet national air quality standards for ozone, carbon monoxide or particulate matter and in areas that previously failed to meet but now meet the standards, the agency said.

NOACA estimates that the 15 awarded projects will reduce emissions by 3,400 kilograms annually.

In addition to the cycling projects in Cleveland, the grants include money for traffic sign upgrades, transit vehicle replacements in Cuyahoga and Lake counties, construction of roundabouts, greenway multipurpose trails, and a regional vanpool program.

Projects range from $407,000 to $24.5 million and include eight communities in Northeast Ohio, two transit systems, one park system and five regional counties served by NOACA.

NOTICE: This is an evolving story