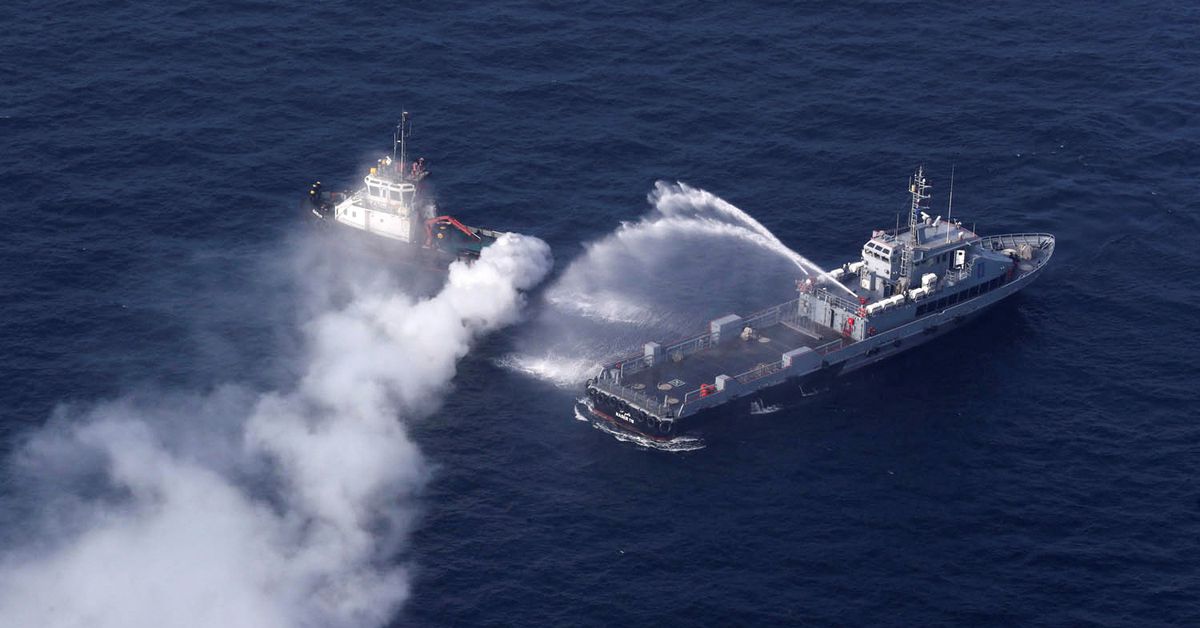 Fleets of the Iranian Armed Forces and Revolutionary Guards are participating in the 2022 Marine Security Belt exercise over an area of ​​17,000 square kilometers (6,560 sq mi), Rear Admiral Mostafa Tajoldini, spokesman for the exercises, told state television.

The exercises include various tactical drills such as rescuing a burning ship, rescuing a hijacked ship and shooting at air targets at night.

He said the exercises began in the early hours of Friday morning.

“The purpose of this exercise is to strengthen security and its fundamentals in the region and expand multilateral cooperation between the three countries to jointly support world peace and maritime security and create a maritime community with a common future,” said Tajoldini.