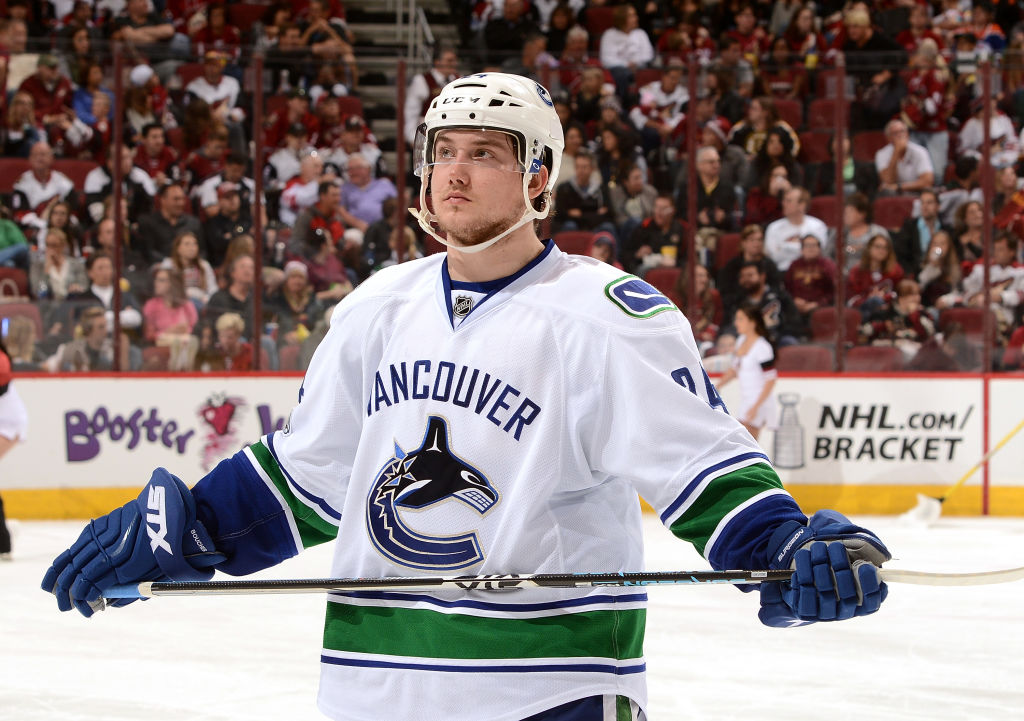 Sarnia Sting of the Ontario Hockey League erased Reid Boucher from their record books after pleading guilty to third-degree criminal sexual conduct against a minor.

Boucher was 17 at the time of the incident when he sexually abused a 12-year-old girl in 2011 while a member of the US National Team Development Program. The victim was part of his Billet family.

“The Ontario Hockey League was not aware of any allegations made against Reid Boucher while he was with USA Hockey,” OHL spokesman Josh Sweetland said via Mark Malone vom Sarnia Observer. “The case is currently in court and the league will take the necessary action once the matter is fully resolved.”

Two other women came forward on Friday as Katie Strang from The Athletic reported that Boucher tried soliciting sexually explicit photos from them via Facebook when he was 21 and they were 15 and 17 respectively.

“It appears that these allegations relate to behavior that allegedly took place 8 years ago. Based on what I was told, these allegations were investigated and found to be unfounded. Neither went to the police in 2014. More importantly, Reid Boucher is a completely different person today than he was many years ago.”