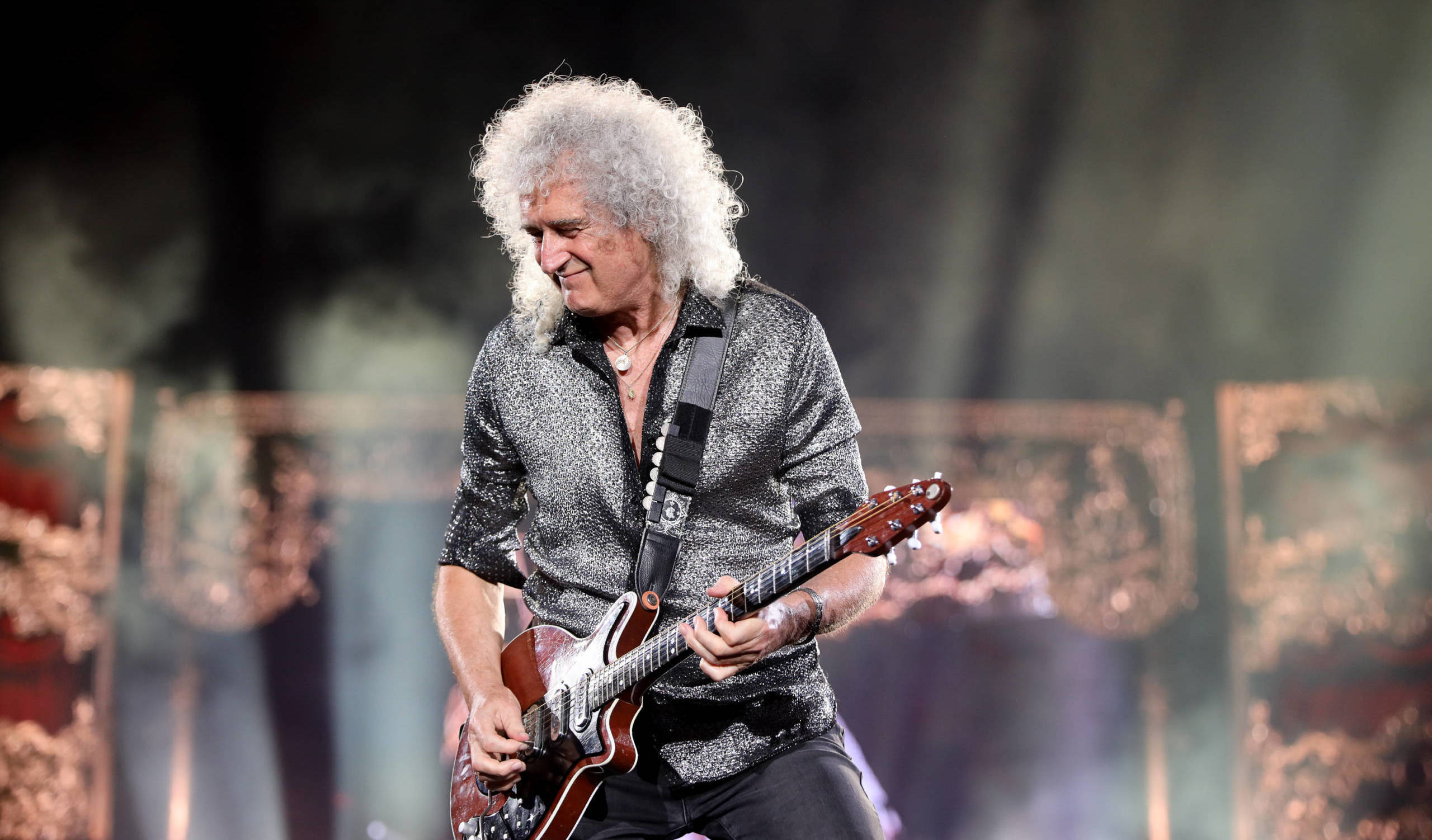 Brian May will make his acting debut on anti-bullying show Andy And The Band. The Queen guitarist will play the ‘godfather of rock’ in the children’s TV series.

At first, May actually wanted to turn down the offer to be part of the series. But when the musician read the script, he changed his mind. “It was very moving because it’s a great story,” says the guitarist. “It gives a good insight into what is happening to children and how they are losing their confidence and what can be done about it.”

In the episode “Planet Rock” May will appear together with Andy and the Odd Socks. “It’s a good song, I didn’t write it, but I contributed to it,” says the musician. “I’m a person who can’t help but give my two cents, so we worked on it together.”

We’ve had big news and even bigger news, BUT here’s the BIGGEST news!

Rock Legend @DrBrianMay makes his acting debut with us in our brand new series @CBBC and @BBCiPlayer.
Brian (of course) plays the Godfather of Rock in the episode ‘Planet Rock’

The guitarist adds: “[Die Odd Socks] appeal to children who feel like outsiders. […] They give confidence to so many kids who have lost their belief in themselves because they seem different from the others, or a little weird, and that’s why they get bullied. […] It’s easy to forget how much children can suffer.”

Meanwhile, May also talked about upcoming projects last fall. He said that he would like to work on a solo album in the near future: “I’m thinking about it. And oddly enough, I think it’s probably going to be instrumental this time. I have enough ideas. And I have a lot of unfinished business.” Twenty-four years have passed since the guitarist’s last solo project “Another World”.