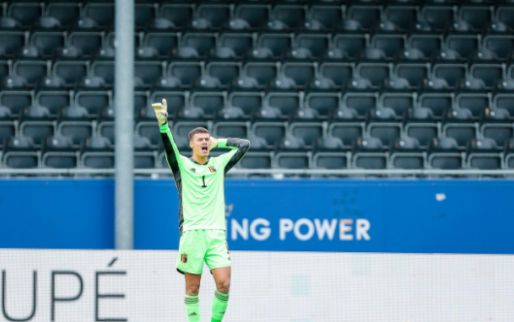 Meile Svilar wants to leave next summer Benfica. The 22-year-old goalkeeper has played second fiddle at the Portuguese giants for years, while in the past he has been considered a huge talent. Among other things, he is interested in Eredivisie.

Svilar joined Benfica from Anderlecht for €2m in 2017, where he became the youngest ever goalkeeper in the Champions League. Since then, however, it has become quiet around the Belgian with Serbian roots. He must condone Odysseas Vlachodimos in the pecking order. “Mile loves life in Portugal and thinks Benfica are a wonderful club but realizes it’s time to take his chance elsewhere,” said father Ratko Svilar sporza.

Svilar still has a contract until the end of the season and can therefore leave on a free transfer. The Eredivisie is one of the possible destinations. “He doesn’t want to stay at Benfica. His sporting future is too uncertain here – there are not enough opportunities. Have we already received offers? Nothing concrete yet, but clubs from Belgium and the Netherlands have already asked. We look calmly at all options and wait for the right next step for Mile.”