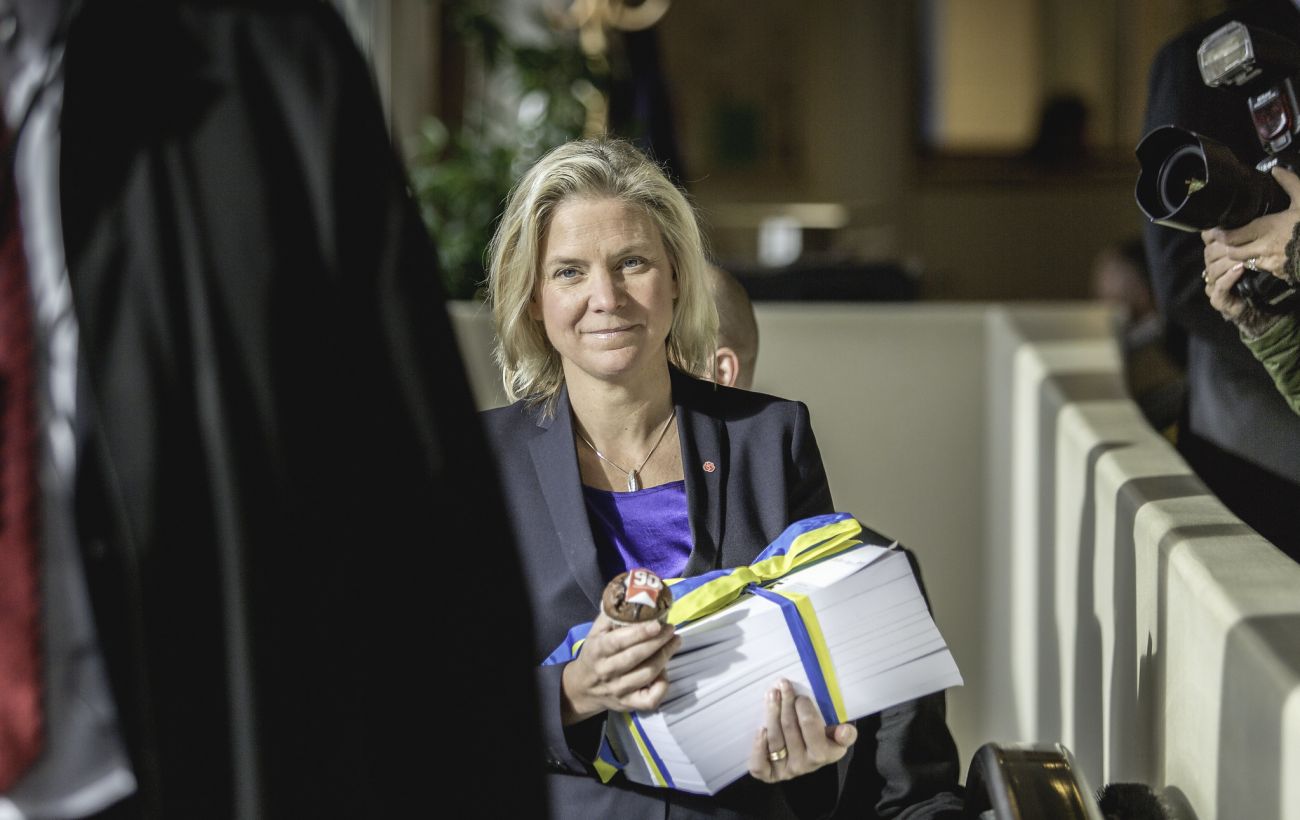 A telephone conversation took place today between Ukrainian President Volodymyr Zelensky and Swedish Prime Minister Magdalena Andersson. The latter called on the Russian Federation to de-escalate at the borders of our country.

Magdalena Andersson positively assessed the talks with Zelenskyy and reiterated Sweden’s support for Ukraine’s sovereignty, territorial integrity and reform program and also called on Russia to ease tensions on our country’s borders.

What Zelensky and Andersson talked about:

“Particular attention was paid to the development of cooperation in the areas of trade, investment, energy and the environment. Volodymyr Zelenskyy also emphasized that the Ukrainian side is interested in creating a network of modern waste processing plants with the participation of Swedish companies,” the press service writes.