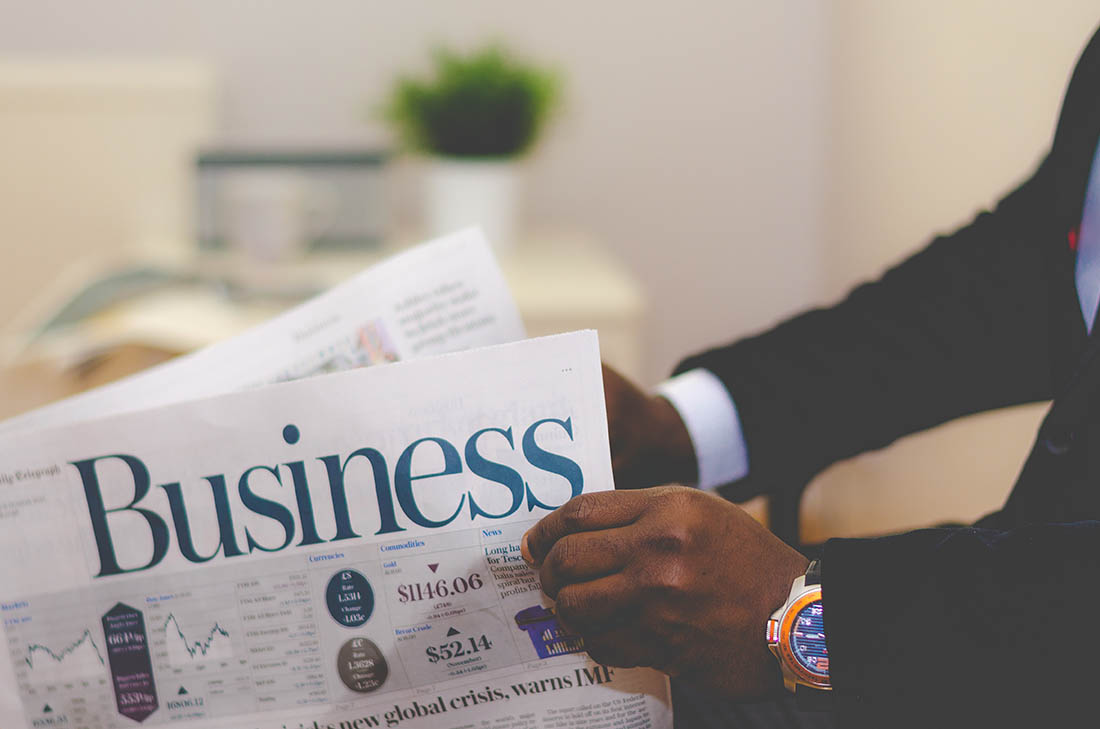 Quarterly revenue growth increased 125% year over year and is now $2.25 billion for the trailing 12 months.

According to the stochastic oscillator, a useful indicator of overbought and oversold conditions,

Pinterest’s stock high and low for the year