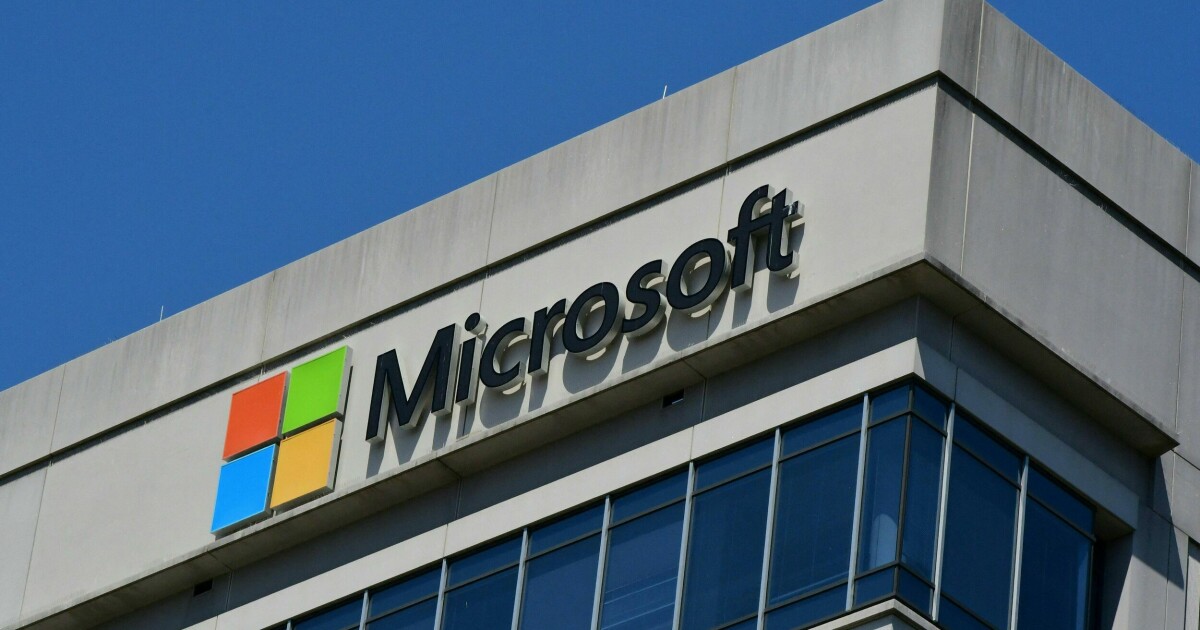 Microsoft is buying the gaming conglomerate for $95 a share, which will fetch a price close to $69 billion. This corresponds to around NOK 600 billion.

Activision Blizzard develops the games Call of Duty, Guitar Hero, World of Warcraft and Candy Crush, among others.

The company has offices around the world and around 10,000 employees.

Upon completion of the transaction, Microsoft will be the third-largest gaming company in the world by revenue behind Sony and Tencent.