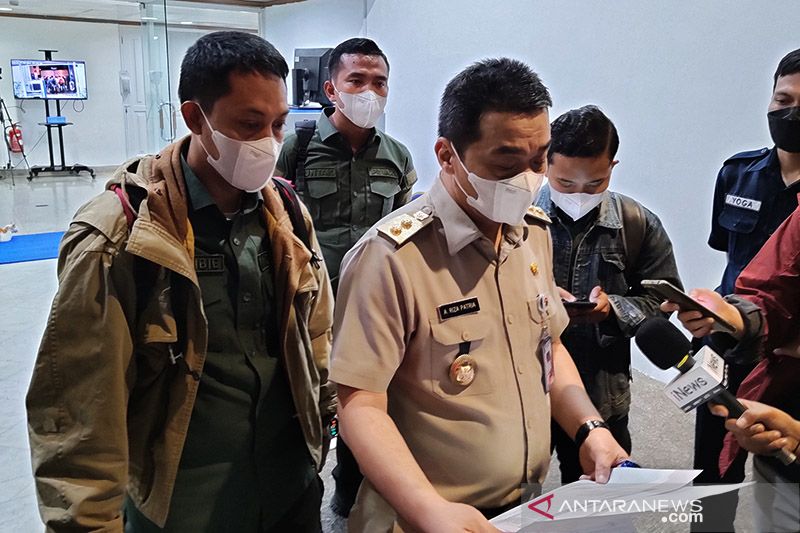 Jakarta (ANTARA) — Jakarta Deputy Governor Ahmad Riza Patria has urged all residents to remain calm but cautious to anticipate possible disasters due to increased rains in the coming days.

“What is important now is that we want all Jakarta residents to be careful. In January, February there is a possibility of increased flooding; we have to be prepared for that according to the rules and regulations,” he said here on Wednesday.

The Jakarta government has also taken some measures to anticipate the impact of the heavy rains, he said.

It has coordinated with the National Disaster Mitigation Agency (BNPB) and drafted regulations to deal with disasters in Jakarta, Patria.

He said his government has also prepared some utilities to deal with disasters.

He further said his government has coordinated with law enforcement officials, non-governmental organizations and community organizations dealing with humanitarian and disaster-related issues to increase preparedness for any eventuality.

They have also prepared logistics and infrastructure such as baby care items and shelters for refugees, he said.

The Meteorology, Climatology, and Geophysical Agency has forecast moderate to heavy rain accompanied by lightning and strong winds in Greater Jakarta for the next few days.

The public are advised to watch out for extreme weather over the next three days (January 19 to January 21, 2022), it said.

To deal with emergencies, Jakarta has prepared personnel from the Jakarta Regional Disaster Mitigation Agency, 5,300 public order officers and 10 boats, tents and logistics from the welfare agency, and personnel and equipment from other agencies, Patria said.