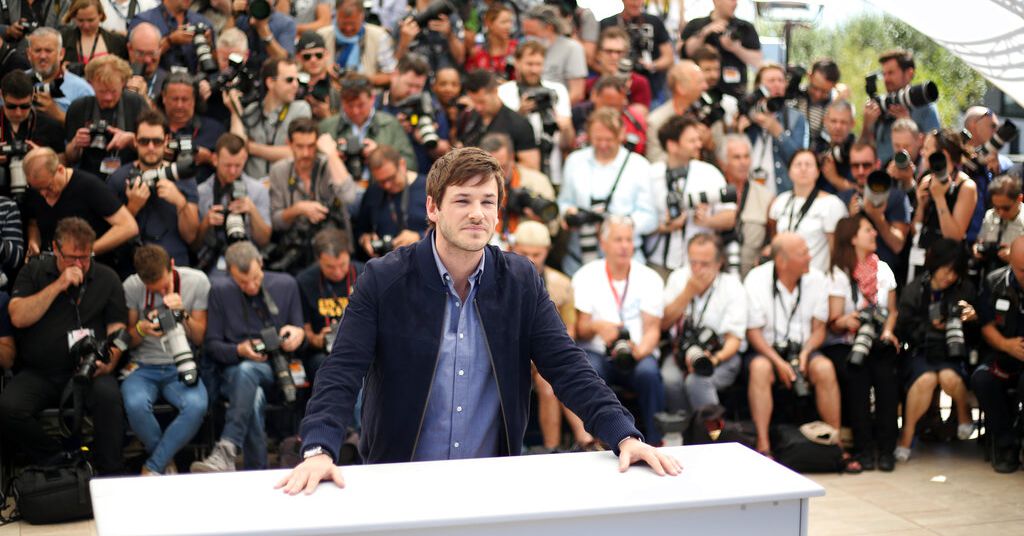 French actor Gaspard Ulliel, star of It’s Only the End of the World and Marvel’s upcoming series Moon Knight, died Wednesday after a skiing accident in the French Alps diversity. he was 37

The actor was skiing in the Savoy region when he collided with another skier at a crossroads between two slopes. Ulliel suffered severe brain trauma and was transported by helicopter to a hospital in Grenoble.

Born on November 25, 1984 in Boulogne-Billancourt, he is best known for playing the young Hannibal Lecter in Hannibal Rising and Yves Saint Laurent in the biopic Saint Laurent Deadline.

He was also the face of the Chanel fragrance Bleu de Chanel.

Ulliel was nominated in 2002 and 2003 for a Cesar Award, France’s national film awards, for Most Promising Actor. He won this award in 2004 for his role in A Very Long Engagement. In 2017 he won the Cesar Award for Best Actor for his role in It’s Only the End of the World.

“Gaspard belonged to this new generation of actors who made the French cinema of tomorrow. He knew how to choose his roles and built a career that fulfilled all promises,” said Thierry Fremaux, Cannes Film Festival director diversity. “Every red carpet appearance, from ‘La Princesse de Montpensier’ to ‘It’s Only The End of the World,’ made his presence clear, both discreet and full of kindness. He was equally brilliant and talented. He gave a lot and we will always remember him.”

He was bitten by a dog as a child and later said that the scar, which looked like a dimple, helped him in his life and career BBC.

Ulliel is survived by his son Orso and his girlfriend Gaëlle Piétri.