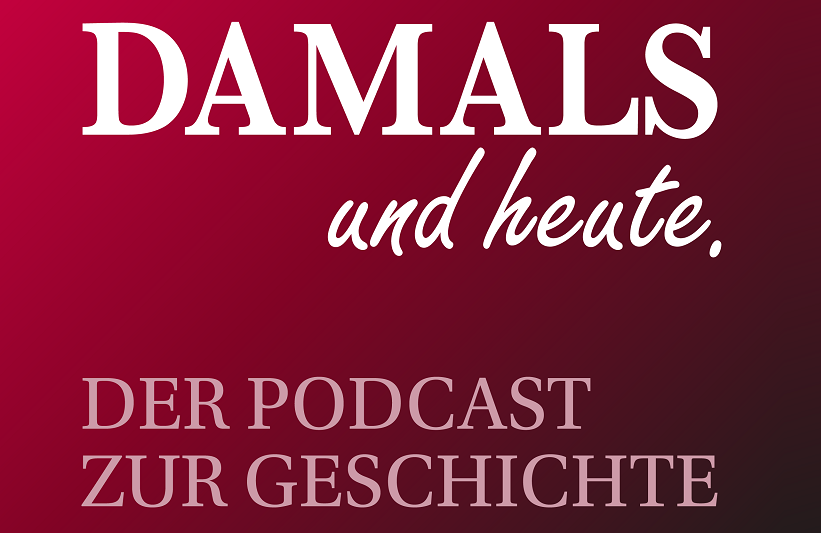 After Athens and its Acropolis were devastated by the invaders during the Persian Wars, the ruins of the temples served as a memorial for a long time. However, as Athens rises to become the greatest power in the Aegean, the ruins are replaced by new structures. The Parthenon should become a monument to the victory of a proud democracy and cast a spell over everyone who sees it.

And here is the podcast:

© back then.de – Editorial team back then