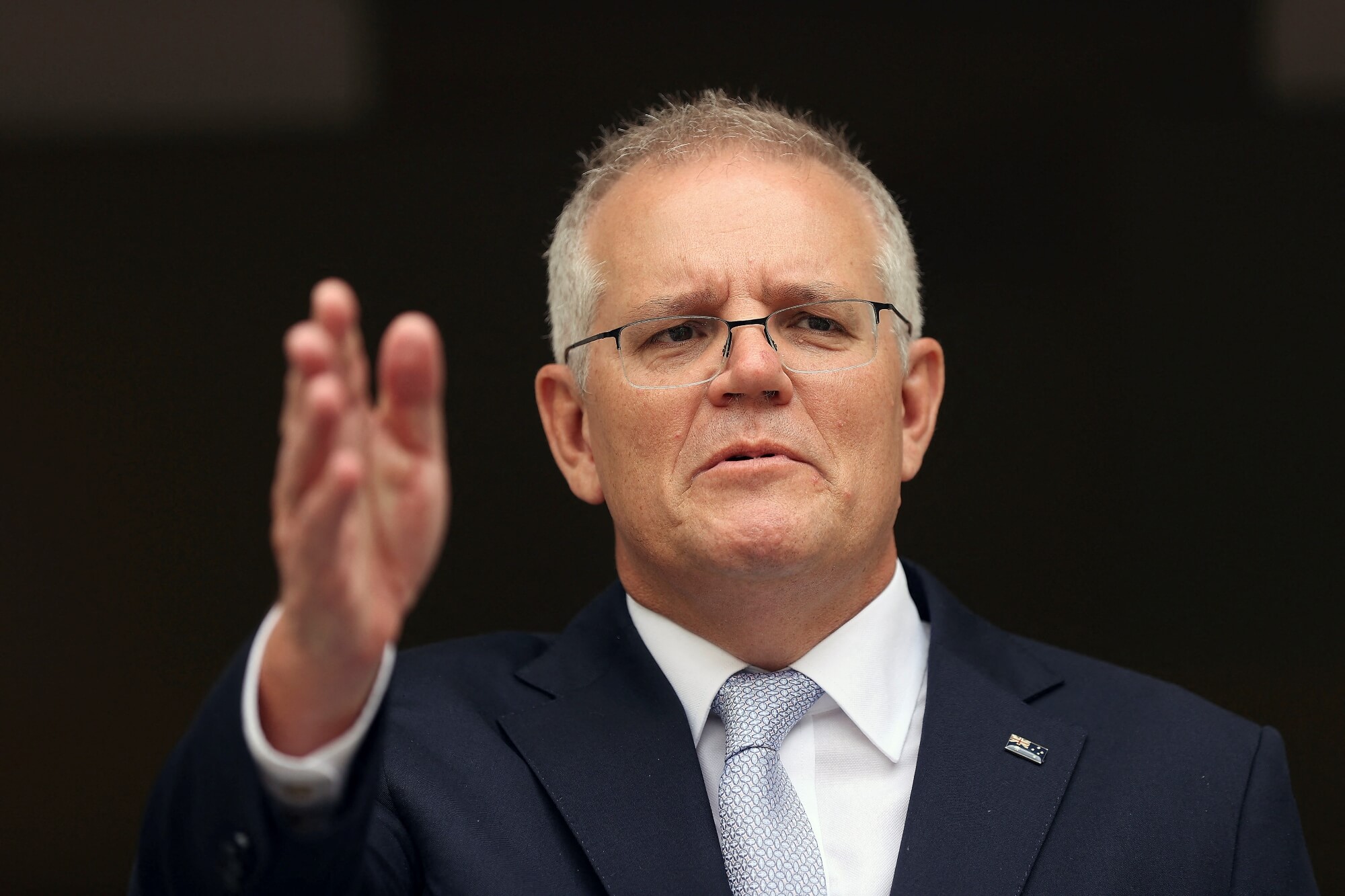 Local reports say the country will cut visa application fees for students and backpackers for at least the next three months as the country works to fill the visas critical job shortages caused by COVID-19.

Morrison previously announced that the federal government would remove the 40-hour-per-two-week cap for workers on student visas, which would mean international students would no longer have restrictions on the number of hours they can work.

The visa rebate initiative will remain in effect for the next eight weeks and will be organized through the Home Office, 9News reported.

Morrison hopes the Australia visa application discount will inspire international students to return to the country. There are currently approximately 150,000 overseas students who have approved visas to come and study in Australia.

International students returning to the country must be fully vaccinated. Morrison said they will face the same quarantine measures that are enforced and required by each state. The Australia visa application discount is part of an initiative to encourage students to start the university year as a “Thank you for choosing Australia.”

“But we also want them to come here and fill some of these critical workforce shortages, especially those who work in healthcare, elderly care and those sectors and get trained, which will be incredibly helpful,” Morrison was quoted as saying.

The Australian Government will also provide A$3 million to Tourism Australia for a marketing campaign targeting backpackers and students. Treasurer Josh Frydenberg said the visa refund scheme is expected to cost A$55 million.