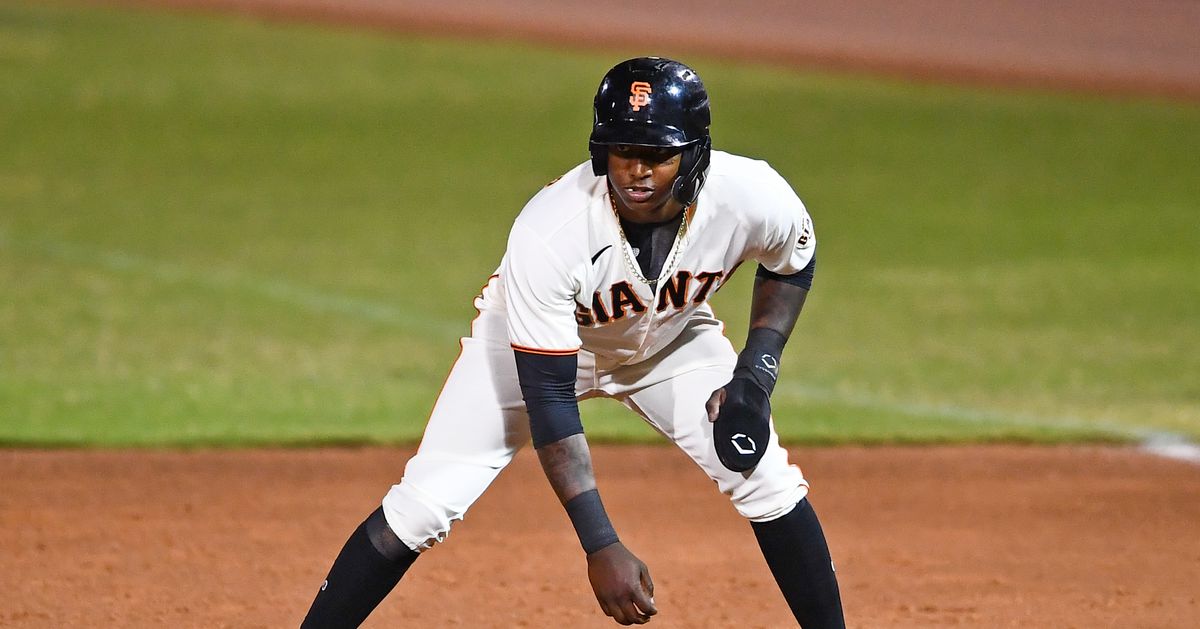 Not long after that, the actual games will take place and we’ll start having data points to see how good some prospects have turned out – or if they’re disappointing.

So it makes sense that it’s also that time of year when lists of potential clients start to fall (we, as a community, make our own list of potential Giants). Baseball America, one of the top prospecting publications, has just released its much-anticipated list of its top 100 prospects in baseball, and it includes five Giants, which seems about right.

The highest-ranking giant is, unsurprisingly, shortstop Marco Luciano, who ranks 17th. Then it’s a long way to the next prospect, which is a bit surprising: catcher Joey Bart. The Giants’ first-round pick (No. 2 overall) in 2018 made it to No. 71 on the list, two spots ahead of outfielder Luis Matos.

Bart has been one of the top 2 giants since his draft, but I suspect many lists will have Matos ahead of him. But not Baseball America.

Rounding out the list are outfielder Heliot Ramos and left-hander Kyle Harrison, who finish at No. 94 and 95 respectively.

They’re the same five prospects who were on Baseball America’s roster at the start of the 2021 minor league season, and in largely similar locations to when they were. Eight months ago, Luciano was 10th, Bart 33rd, Ramos 72nd, Matos 89th and Harrison 99th.

We hope that the list will look even better next time.