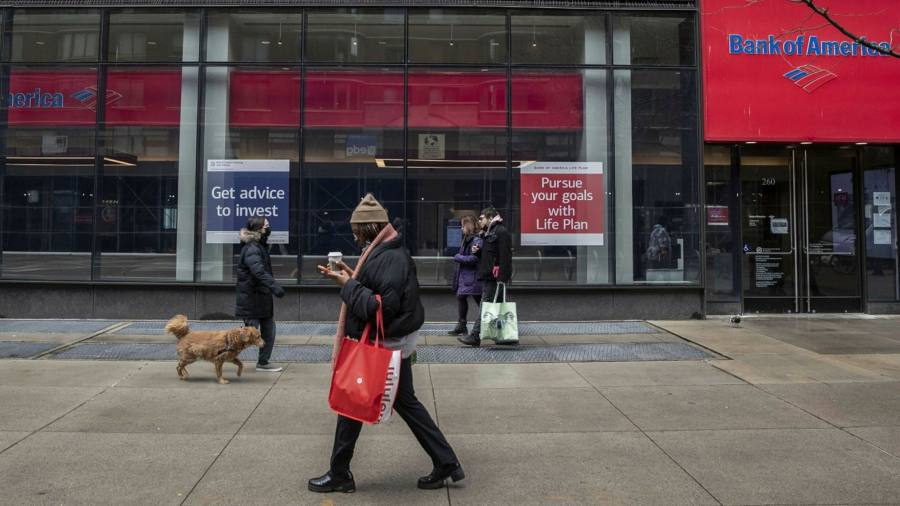 Bank of America’s profit rose 28 percent in the fourth quarter of 2021 as record earnings from its investment banking and wealth management businesses offset the impact of low interest rates on its lending business and trade weakness.

Analysts polled by FactSet had forecast earnings of 77 cents on sales of $22.18 billion.

Average loan balances rose 1 percent year over year to $945 billion after falling for most of the past year.

Operating expenses have become a focal point between banks and their investors this quarter after Wall Street giants JPMorgan and Goldman Sachs reported double-digit increases in spending and warned that spending in 2022 was likely to be even higher to keep up to keep up with wage inflation and fintech competitors.