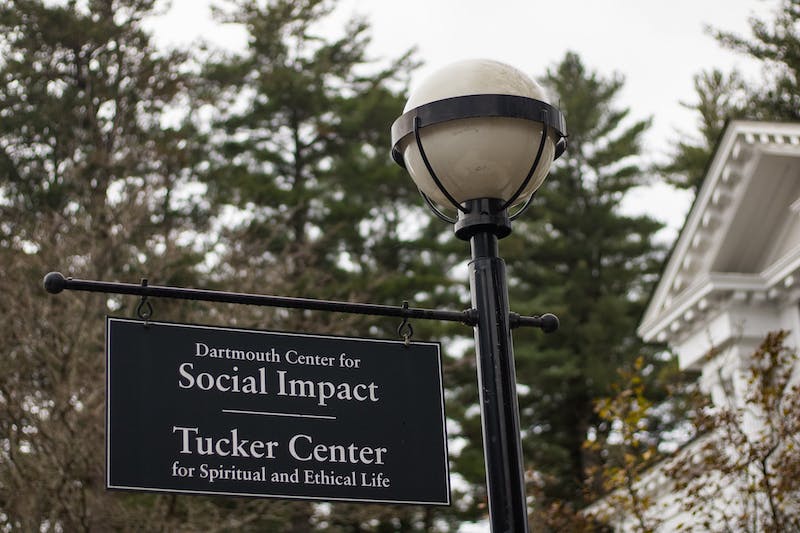 by Frank Blackburn | 39 minutes ago


Rev. Nancy Vogele ’85 was hired as the new minister and director of the William Jewett Tucker Center for Spiritual and Ethical Life. The decision to hire Vogele was made in November after a longer search last fall, according to associate dean for community life and inclusivity Bryant Ford. Vogele will succeed former chaplain Daveen Litwin, who left the college in July 2021.

As chaplain, Vogele will oversee United Campus Ministry — an organization made up of 25 different religious student groups, according to the Tucker Center’s website — and multi-faith programs. The Tucker Center has suspended its programming for the entire fall semester because of the position’s vacancy, she said.

Maiah Newell ’24, a volunteer at the Tucker Center, said she thinks Vogele will be a “breath of fresh air” for Dartmouth after a busy few years at school where student mental health was a common problem. Newell added that she expects Vogele to “try to heal [a] Gap” between administration and student body.

Vogele said that as a leader of religious and spiritual life, she has “always looked for partnerships” and hopes to continue that process as a minister.

“We may come from a religious or spiritual or multi-religious perspective, but we’re talking about purpose and we’re not the only center that’s talking about purpose,” Vogele said. “I loved… talking to people [the Rockefeller Center] or talking to people [the Student Wellness Center], and say, “Hey, how can we support each other? Is there any joint programming that we could do?’”

Vogele said her first priority is hiring. She added that the Tucker Center plans to bring back the Multifaith Conversations program and on January 20, Harlem Public Charter Schools Superintendent and Author Rev. Dr. Robert Harvey, to receive.

According to Vogele, the Tucker Center is a place where students can “grow in their faith” or “explore a religious identity.” However, she noted that she also sees the Tucker Center as a place for students — even those without a religious identity — to engage “across differences in questions of meaning and purpose of meaning” through programs like Multifaith Conversations and Walks Clamantis “. According to the Tucker Center’s website, high school seniors give lower school seniors thoughtful “walk and talk” tours of campus.

Chabad co-director Rabbi Moshe Gray said he was very pleased with Vogele’s hiring, having worked with Vogele during her previous role at the Tucker Center. Gray described her as an “excellent employee [and] Bridge builder,” adding that he sees the attitude as “excellent for religious life and excellent for spiritual life.”

Samantha Palermo ’24, who volunteered with the Tucker Center last year, said she’s excited about the “new energy that’s out there [Vogele] brings,” noting that Vogele seems to be “very receptive to students’ perspectives.” She added that she looks forward to participating in spiritual conversations through the center again.