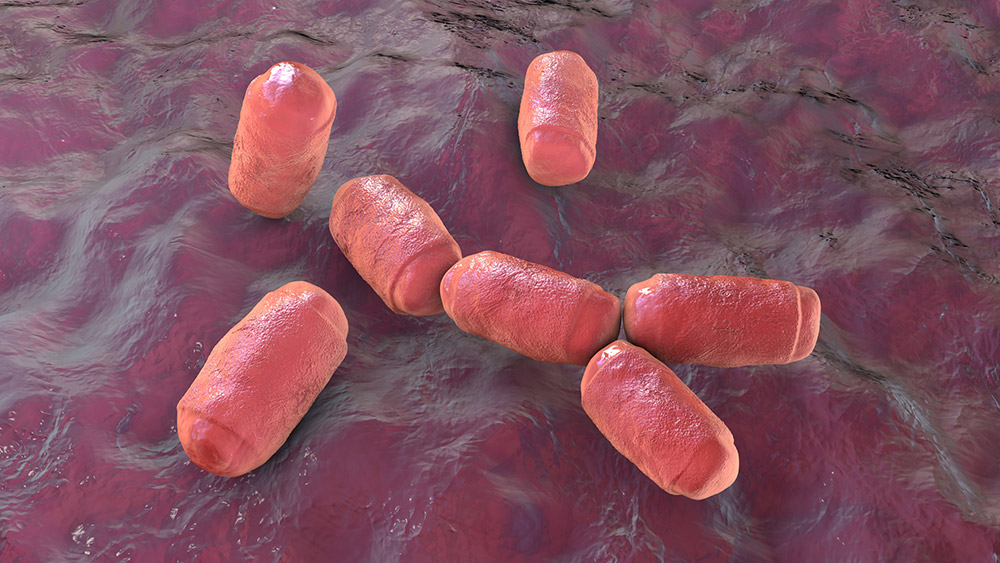 Archaea as important players in the microbiome: Our intestinal flora not only consists of bacteria and viruses, but is also influenced by archaea. In extensive analyzes of the intestinal microbiome, researchers were not only able to identify more than 1,000 different archaea, but also discovered numerous new species of these primeval microbes. A catalog of this human archaome has now been published in the journal Nature Microbiology.

Archaea are similar to bacteria, prokaryotes and therefore have no cell nucleus. However, they form their own, very old branch in the family tree of life, since their cellular structure and metabolism differ significantly from that of other organisms. Archaea are best known for their way of life in places with extreme environmental conditions, such as hot springs or the deep sea. But archaea have also been found on our skin.

Over 1,000 different archaea colonize our intestines

But what about archaea inside us? A research team led by Cynthia Maria Chibani from the University of Kiel has now investigated which archaea species occur in the human intestinal flora. To do this, the researchers evaluated data from numerous existing microbiome studies, each of which included the complete genetic information on the individual microbial colonization of the intestines of the test subjects involved.

The new analysis provides the first comprehensive description of the human archaome and its biodiversity. Accordingly, the human archaome is composed of 1,167 archaea genomes and is therefore far more diverse than previously assumed. Most of the intestinal flora contains methanogenic archaea, which convert the breakdown products of the intestinal bacteria, such as carbon dioxide, formate or acetate, into methane. These include the archaea genus Methanobrevibacter, which accounts for a large proportion of the archaea in the human gut.

However, the researchers also encountered species that were still unknown on their journey of discovery through the human intestine: Of the 1,167 identified archaea genomes, 0.85 percent could not be assigned to any known genus, 8.3 percent came from species that were still unknown. A few other archaea were already known, but were found for the first time in the human intestine.

“In addition to the numerous newly discovered species, we were also able to identify previously unknown types of viruses that can infect archaea,” reports Chibani. Just as the bacteria in our gut flora have their own viral parasites in the form of bacteriophages, there are also viruses in the gut that specialize in archaea as hosts. 91 of the 94 newly identified archaea viruses attacked the common genus Methanobrevibacter.

In addition to purely cataloging the archaea in the gut, the researchers also analyzed the function of the 1.8 million proteins of the archaeal gut dwellers. To do this, they used a bioinformatic method to construct so-called protein clusters, i.e. groups of functionally similar or related proteins.

By examining more than 28,000 protein clusters, it was hoped that significant correlations between archaea composition in the gut and sociodemographic characteristics of human subjects would be found. “The occurrence of certain species and the proteins they produce can possibly be used to draw conclusions about age groups or lifestyles, for example,” explains Chibani.

And indeed: based on the protein catalog they created, the researchers were able to predict with 100% certainty whether the subjects led an urban or rural lifestyle. Predictions about country of origin, health status or gender could still be made with an accuracy of more than 70 percent.

Much remains to be done

Overall, science is just beginning to identify the full diversity of Archaea. To what extent, for example, the archaea that have now been identified in our intestinal flora have an influence on diseases such as colon cancer or inflammatory bowel diseases has not yet been fully clarified. But scientists assume that these archaea are able to support the activity of pathogenic bacteria, for example by consuming inhibitory metabolites.

The catalog of 1.8 million archaea proteins created by the research community could be used in the future to further understand archaea physiology and metabolism, and to decipher communication with gut bacteria and their human host. (Nature Microbiology, 2022; doi: 10.1038/s41564-021-01020-9)