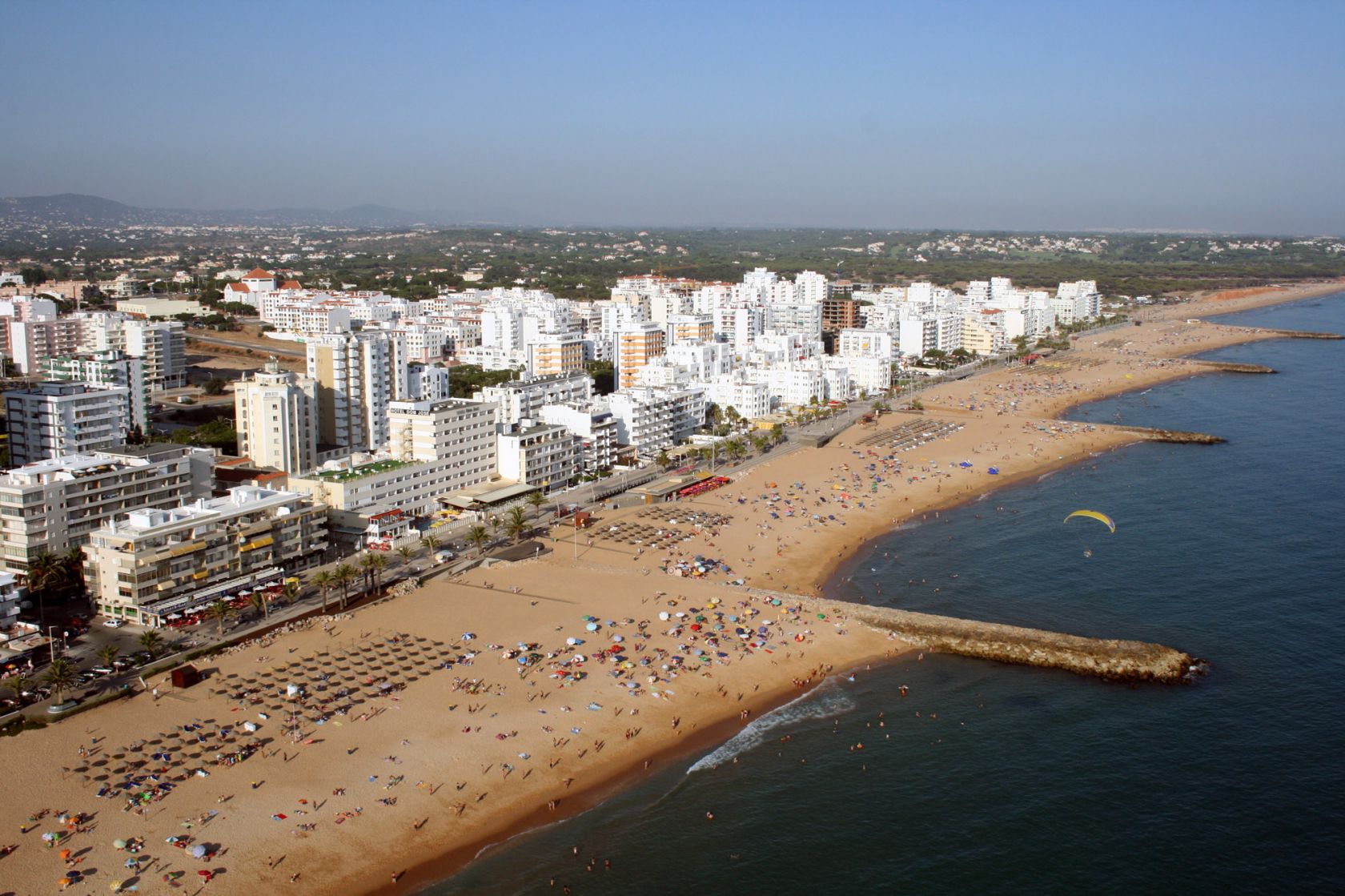 Buying a home in Portugal has become much more expensive, with prices increasing by 56.8 percent between 2010 and the third quarter of 2021.

According to the latest data from Eurostat, house prices have increased in almost all European Union (EU) countries during this period, while rents have also increased, albeit to a lesser extent.

Eurostat analysis shows that house prices in the EU rose by 39 percent between 2010 and the third quarter of 2021. And homes for rent also saw a 16 percent increase, down 23 percentage points from homes for sale. This means that the value of properties for sale has increased more than rents during this period.

The reality is slightly different for rented accommodation: prices have risen in 25 EU countries over the last ten years and fallen in only two. The largest jumps were observed in Estonia (+162 percent), Lithuania (+111 percent) and Ireland (+68 percent). And decreases were recorded only in Greece (-25 percent) and Cyprus (-3 percent).

The situation in Portugal

Between 2010 and the third quarter of 2021, buying a home in Portugal was 56.8 percent more expensive, placing the country 11th on the chart. Although the pace of price increases has slowed slightly during the pandemic, the reality is up +9.9 percent year-on-year between July and September, according to the National Institute of Statistics (INE).

Rental housing is also more expensive in the country, up 25 percent from 2010. The latest data from INE shows that the median rent from new leases rose 7.4 percent in the third quarter of 2021 compared to the same period last year, to €6.08 per square meter.