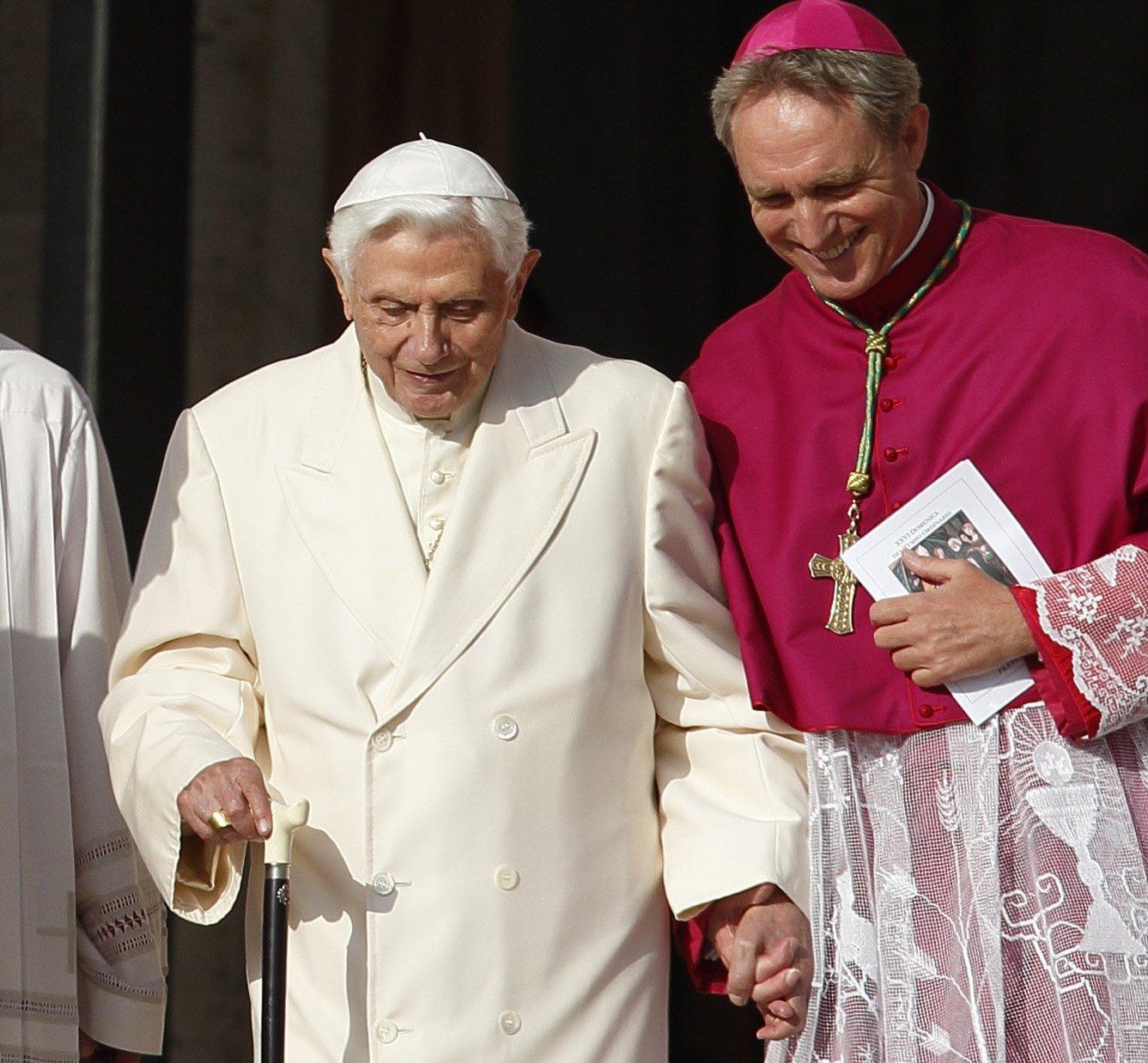 In the run-up to the publication of the report on sexual abuse by clerics in the diocese of Munich on Thursday, lawyers emphasize the presumption of innocence in relation to Pope Emeritus Benedict XVI.

On behalf of Cardinal Reinhard Marx from Munich, the Bavarian lawyers Westpfahl Spilker and Wastl (WSW) will publish the report on abuse in the Munich diocese from 1949 to 2019 on January 20.

A first report by the same law firm was made in 2010 but never published.

As a number of prominent cardinals were Archbishops of Munich during the period, most notably Cardinal Joseph Ratzinger, who was Archbishop of Munich from 1977 to 1982 and later Pope Benedict XVI. Speculations about the content of the report, but also widespread prejudices, dominated the debate in German-speaking countries in the run-up to the report’s publication.

The leading German weekly newspaper will be published on January 5th The time published a two-page article about the German repeat offender Father Peter H. and claimed that in the early 1980s the then Archbishop of Munich, Joseph Ratzinger, covered up the mistreatment of PH.

At the beginning of the new year, German canon law experts said they had found omissions on the part of Joseph Ratzinger when he was Archbishop of Munich from 1977 to 1982 and later, when he was Prefect of the Congregation for the Doctrine of the Faith (CDF) (1982-2005), The time explained.

Among other details, The time pointed out that on May 9, 2016, an ecclesiastical court had issued an extrajudicial decision in an administrative court proceeding, which showed that the superiors of PH, i.e. the bishops and vicars general of Essen and Munich, “had not fulfilled their obligations towards them entrusted children and young people”. Ratzinger is mentioned in the list – according to the Zeit article. “Ratzinger and his archdiocesan council knew about the circumstances that led to Father Peter H.’s admission to the Archdiocese of Munich,” January 5th The time Artikel said, adding: “This means that Ratzinger was also aware of PH’s abuse logs. This news has meanwhile been reported in all German-language media. Former Archbishop Ratzinger, who later became Pope Benedict XVI. covered up or helped cover up the abuse.”

Asked by The time On Jan. 4, Pope Emeritus Benedict’s secretary Archbishop Georg Gänswein said: “The claim that he (Benedict) knew about PH’s abuse logs when the decision was made to admit him to the Archdiocese of Munich is false.”

On January 13, the law firm WSW in Munich announced picture newspaper that 350 pages of the report would be devoted to the most prominent repeat offender, Father Peter H. The report included an 82-page statement from Pope Emeritus Benedict XVI. image added. “He welcomes the abuse investigation and the publication of the report.” The fate of the victims “touches him deeply,” Archbishop Gänswein told Bild.

The main allegation against Ratzinger is that in 1980 he knew the abuse of Fr. Peter H. in Essen and yet “consciously refrained from imposing appropriate sanctions”.

Gänswein announced this on January 14th picture newspaper that Benedict XVI. “a good, complete and successful processing of all cases of sexual abuse by clergy in the interests of the victims and those affected”. He welcomed the “processing in Munich and the publication of the report”.

While Norbert Lüdecke, one of Germany’s best-known canonists, found Ratzinger’s “abstinence from responsibility” “extremely disconcerting,” the German group Wir sind Kirche reminded that “responsibility does not come under the condition of statute of limitations and is therefore not statute-barred.” , canon law expert Helmuth Pree reminded that it was not yet clear exactly what duties a bishop had in relation to priest abusers in the 1980s, when Ratzinger was archbishop of Munich. Pree therefore emphasized the importance in doubt for the accused – the presumption of innocence – in the Ratzinger case.