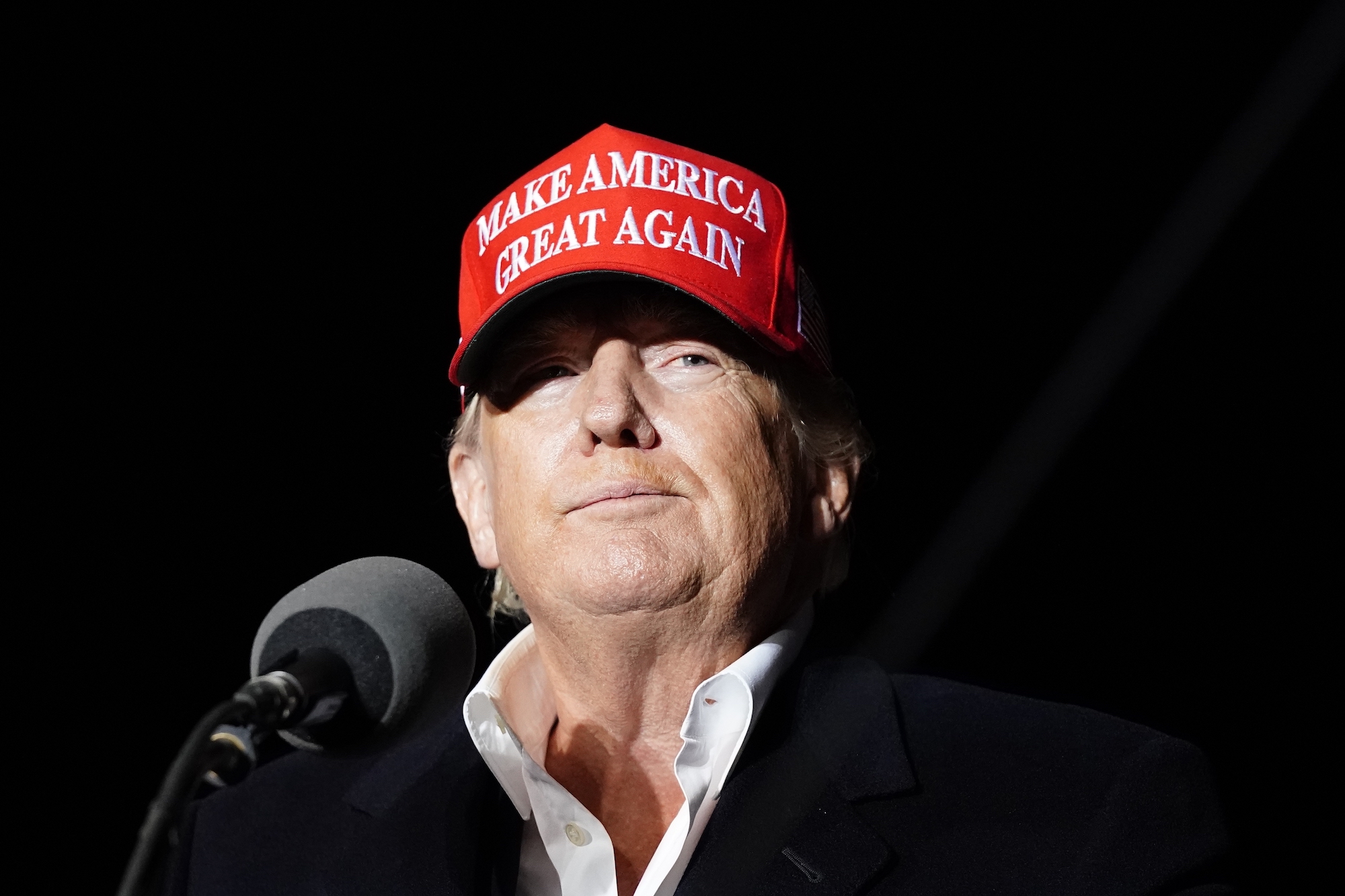 Donald Trump’s administration engaged in “unprecedented” interference in the national census, according to a newly released email revealing how officials tried to meddle in a project that for a decade helped determine political representation and distribution of government resources.

According to an email memo authored by a deputy director of the Census Bureau, the administration not only attempted to halt the 2020 census count early, as previously reported, but also pressured the Census Bureau to change its procedures for ensuring accurate data and protecting Americans’ privacy. The memo was first reported by NPR.

Census Bureau Deputy Director Ron Jarmin shared a memo with two other senior census officials in September 2020, warning that Trump’s policy appointees at the Commerce Department, which oversees the Census Bureau, “have shown an unusually high level of commitment to technical matters.” This commitment, the memo said, was “unprecedented compared to previous censuses.”

The Trump administration ended the 2020 census early in part because it hoped that if Trump were to lose the election, he could use the census population estimates to reallocate representation in the House of Representatives while he’s still in power. according to Die New York Times. By completing the once-a-decade census early, the census likely missed harder-to-reach populations such as immigrants and could have undercounted as many as 6.5 million people, mostly from “Hispanic, immigrant, and foreign-born populations,” formerly the directors of the Census Bureau testified before Congress. To further favor the GOP in the redivision, the Trump administration insisted that undocumented immigrants be counted separately from the population. The administration also attempted to add a citizenship question to the census, but was overruled by a federal judge.

The bureau’s top officials said they were “also concerned about the level of [the administration’s] directly engaging with the “methodology” of the census, which she believes is the responsibility of the Census Bureau as an independent agency and not the President’s Administration. “While the president’s memorandum may be a statement of administration policy,” the memo states, “the Census Bureau views the development of methodology and processes as its responsibility as an independent statistical agency.”

Data from the census affects congressional representation and the drawing of electoral districts, but it also determines how much funding each community receives from trillions of federal dollars for critical services like schools, roads, hospitals and fire departments.