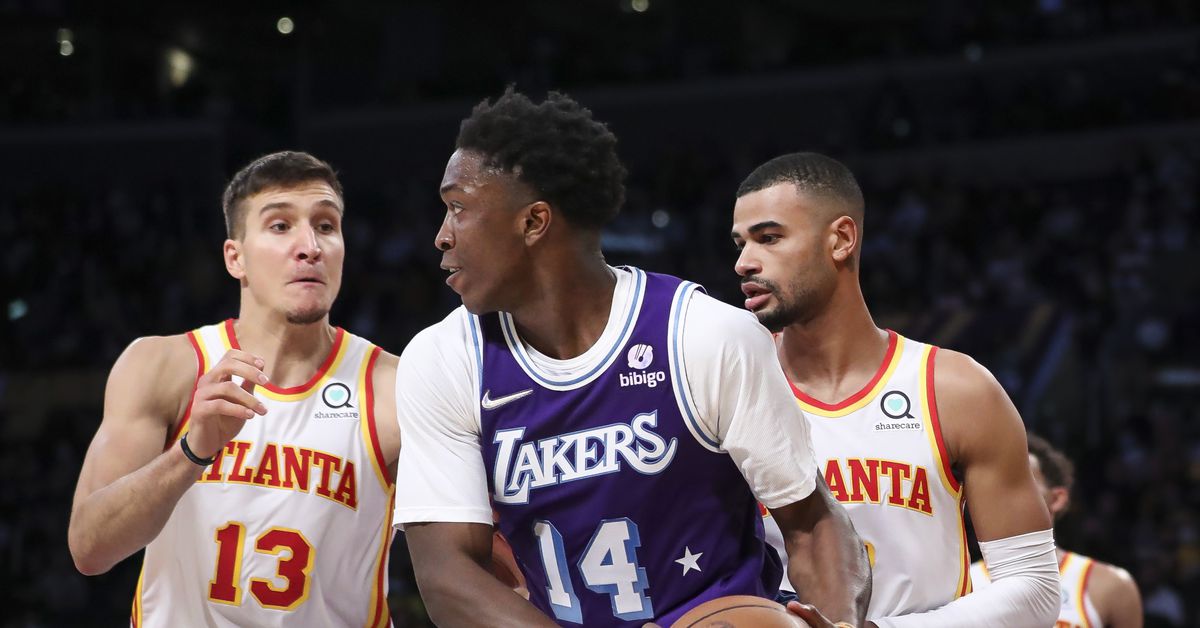 The Los Angeles Lakers love having Stanley Johnson around, but they’re not ready to fully commit just yet.

Johnson is expected to sign a third 10-day contract with the Lakers on Monday, according to The Athletic and Stadium’s Shams Charania.

This is the final 10-day contract the Lakers can extend Johnson before they have to sign him through the end of the season.

Johnson has averaged 5.4 points, 2.3 rebounds and 1.1 assists in 20 minutes per game in nine games with Los Angeles. Johnson’s biggest contribution to the Lakers is defense, an area where Los Angeles has struggled mightily this season.

Johnson’s final 10-day contract would expire on Jan. 27, less than two weeks before the NBA close, leaving our friends at Silver Screen & Roll behind to say this about Johnson’s future as a Laker:

“By signing another 10-day contract with him, the Lakers will retain their short- and long-term flexibility with Johnson. The team can continue to scour the trade market for potential deals while maintaining the open roster seat that Johnson will occupy with his 10-day contract. Johnson’s new 10-day deal will now bring the team to the abyss of the trade deadline where further action from the front office is likely and could affect their decisions on how long Johnson stays under contract this season.”

The Lakers are in action next Monday when they host the Utah Jazz at 8:30 p.m. MST. Johnson will have five games over the next 10 days to convince Los Angeles to keep him for the rest of the season.