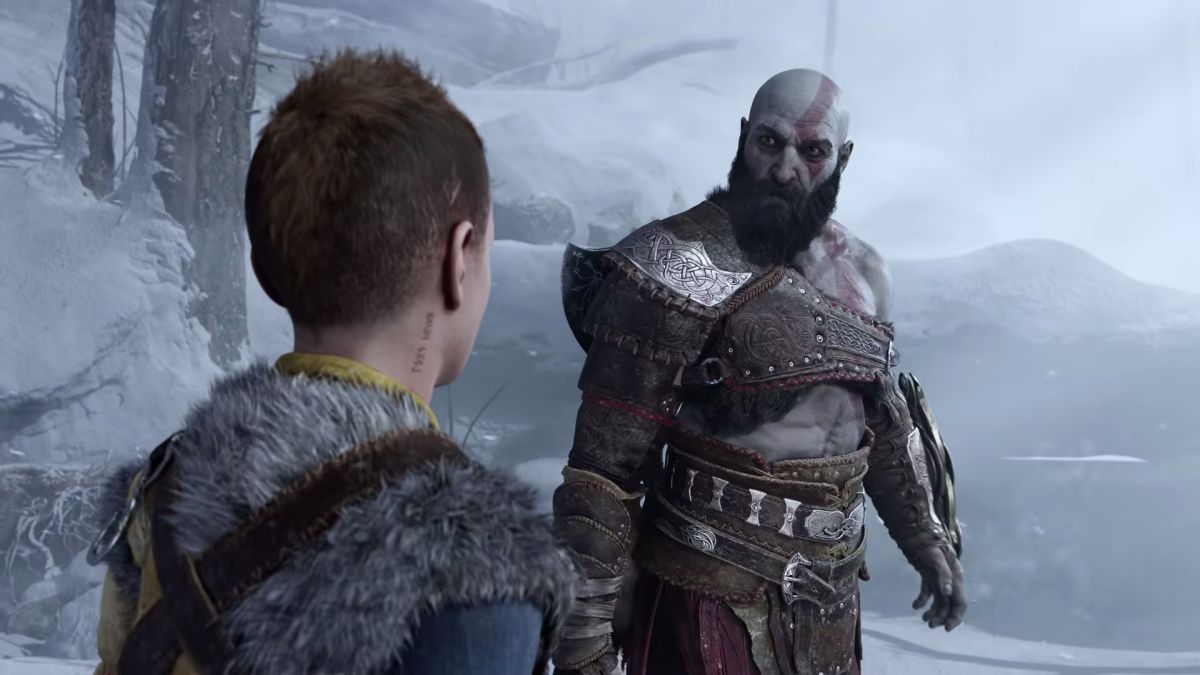 According to @BenjiSales on Twitter, God of War peaked on Steam over the weekend with over 70,000 concurrent players – making it the best-performing PlayStation Studios game on PC to date. Compared to previous Sony PC ports, Horizon Zero Dawn managed to hit over 56,000 and Days Gone hit over 27,000 concurrent players.

Now if you’re wondering if Santa Monica Studios’ game is worth replaying or experiencing for the first time on PC, this is it God of War PC graphics comparison may be enough to convince you.

However, if you are unsure if your PC can even run the Norse mythology adventure game, we have good news. God of War PC has three different system requirements including a Minimum, Recommended, and Ultra specification – for those who want to see every single hair of Kratos’ whiskers on screen.

Let’s hope God of War’s popularity is enough to bring more PlayStation titles to the platform. According to God of War director Cory Barlog PlayStation PC ports started because Sony studios asked for them. In a recent interview, the developer revealed, “I think it was the collective of studios who were all saying this is a really good idea. We should look at that.”

Find out why God of War on PC is a GOTY contender again with our guide God of War PC Review.