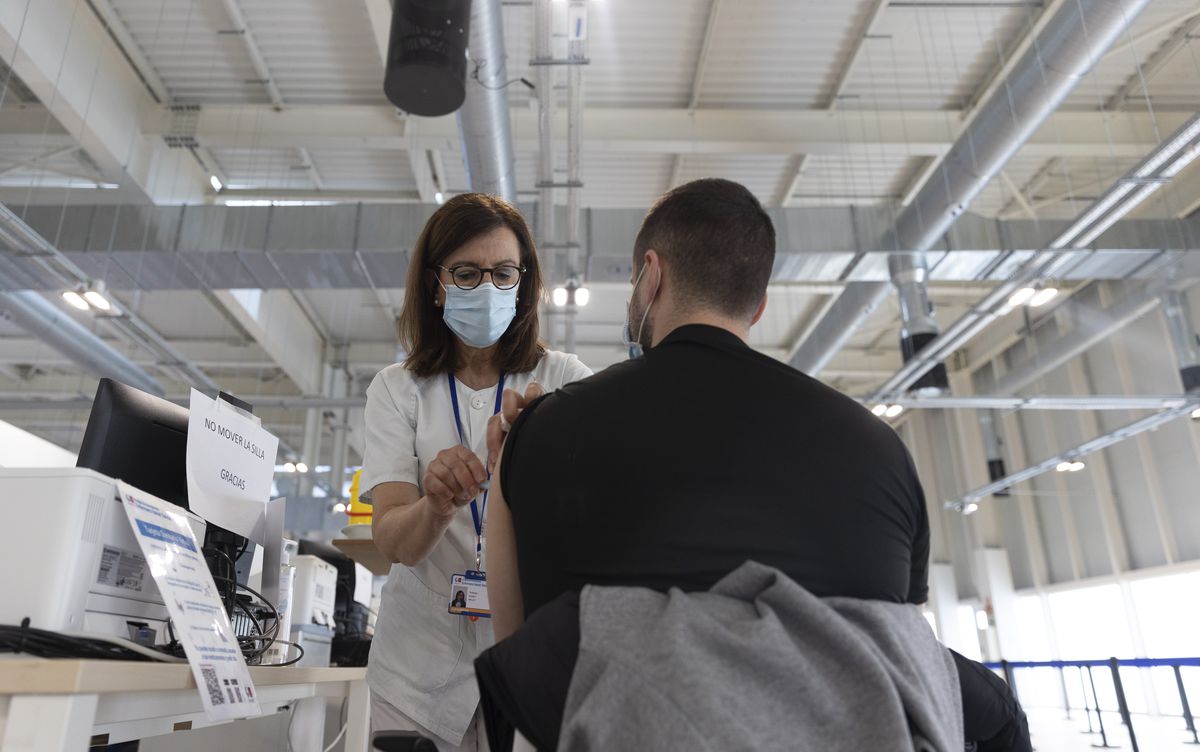 Moreno hopes to bend the sixth wave curve next week

The President of the Junta de Andalucía, Juan Manuel Moreno, hopes that next week, in 7 or 10 days, the curve of the sixth wave of the coronavirus will turn around if the current trend, which sets a pace “from significantly downwards”, continues. , although he is aware that “it is becoming increasingly difficult to make predictions”. Moreno, who met with Seville Mayor Antonio Muñoz this Monday, told a news conference that “everything seems to indicate” that the sixth wave is headed towards the autumn as the intensity of infections in Andalusia gradually decreases, although it continues “with very high intensity”. He explained that they are looking at the data “with hope” and that the vaccine is working “perfectly”, for which he again insisted that the unvaccinated give the doses and that those over 40 would come for the third time it has been proven that those who received the full regimen had very mild symptoms. (Ephesians)