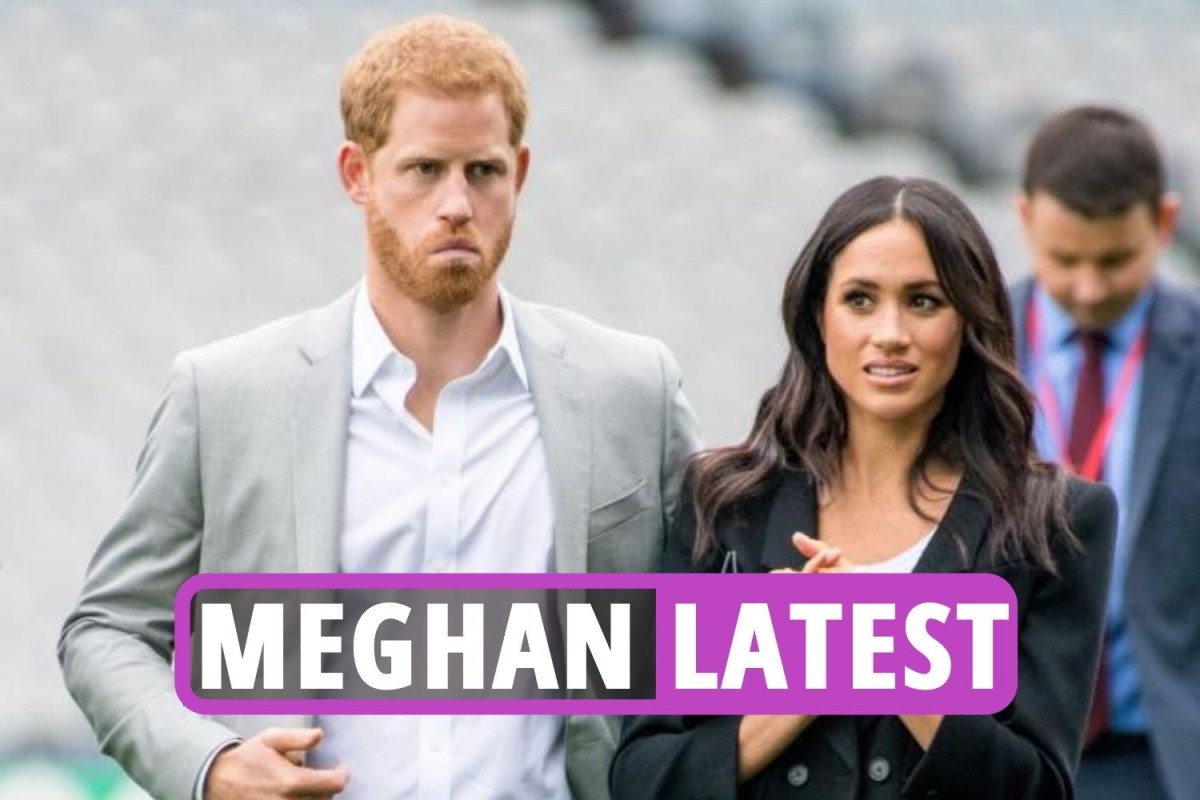 Being deprived of the honorable style of “His Royal Highness” will be particularly hurtful for Prince Andrew, who regularly enjoyed reminding “lesser civilians” of his royal position, according to diplomats who have worked with the prince.

A former British diplomat who accompanied Andrew on ostensibly pro-trade visits to the Middle East described him as a “lousy freeloader” who did more harm than good when asked to represent the UK.

Simon Wilson, a former UK deputy chief of missions to Bahrain, revealed officials gave Andrew the nickname “HBH” or “His Buffoon Highness” because he would do the opposite of what had been agreed with staff before a visit.

“Colleagues attribute this behavior to the prince having an inferiority complex because he is mentally handicapped,” Mr Wilson said.

Sir Ivor Roberts, a former ambassador to Rome, also described how Andrew “rushed people the wrong way” and left it to his diplomatic team to clean up the mess he had made.

Sir Ivor added: “When a head of a major fashion house introduced herself to Andrew, he rudely replied, ‘I’ve never heard of you.'”