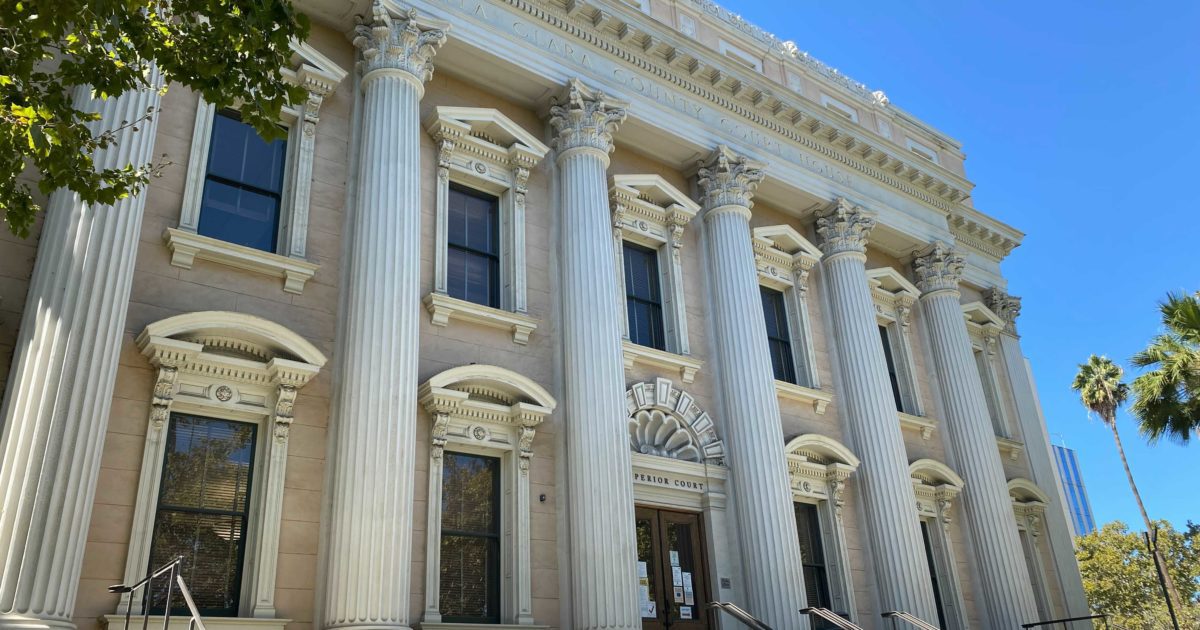 In my nearly two decades as a restaurant franchise owner, I have always been grateful for my community and the passion they had for supporting local family businesses.

Locally owned businesses, whether franchised or independent, are the backbone of our local and state economy. Small businesses create a majority of the jobs in every local community, and that translates into millions of jobs across the state. So you would expect state and local politicians to do everything in their power to protect these job creators, especially during this COVID-19 pandemic.

It doesn’t seem so.

California has landed at the once again Number one top spot on the List of Judicial Hellholes 2021-22 provided in a report by the American Tort Reform Foundation. You can’t be proud of that. Judicial hellholes are the country’s most unjust local courts and state civil justice systems. The 2021 report sheds light on process abuse and its impact on the economy and on all of us as taxpayers.

For example, California’s Private Attorneys General Act (PAGA) empowers “amaged employees” to file claims for labor code violations and seek civil penalties. However, 75% of penalties paid by non-compliant employers go to the State Agency for Labor and Human Resources Development. Less than 25% goes to the “aggrieved employees” after their lawyers took over a third or more of the remaining 25%.

The intention behind PAGA was to protect workers, but it has done little to help them. As a result, employees have actually lost flexibility in their working lives. Most of these lawsuits revolve around technical sophistication and do not claim actual infringement. Trial attorneys have turned PAGA into a loophole around arbitration clauses in employment contracts, which typically limit expensive class action lawsuits that only benefit attorneys.

Businesses big and small are struggling to stay afloat, yet California’s leadership has failed to mitigate unjustified liability burdens and has continued to pile the deck against its survival. In fact, nearly 60% of Californians believe the legislature is not doing enough to address abuse of lawsuits, and over 90% believe now is not the time to sue. Excessive tort costs in California result in an estimated $15.1 billion in direct costs and 242,761 jobs lost annually. This means that every Californian pays a “damage tax” of $594.74.

Shouldn’t we expect our leaders and governors to do better?

If California wants its job creators to survive, things have to change. It’s time for our leaders to step up and protect our small business owners from these reckless lawsuits. If they refuse, many will continue to leave the state.

Read the full report below JudicialHellholes.org.

Victor Gomez is executive director of California Citizens Against Lawsuit Abuse. He wrote this play for San Jose Spotlight and is on the board.