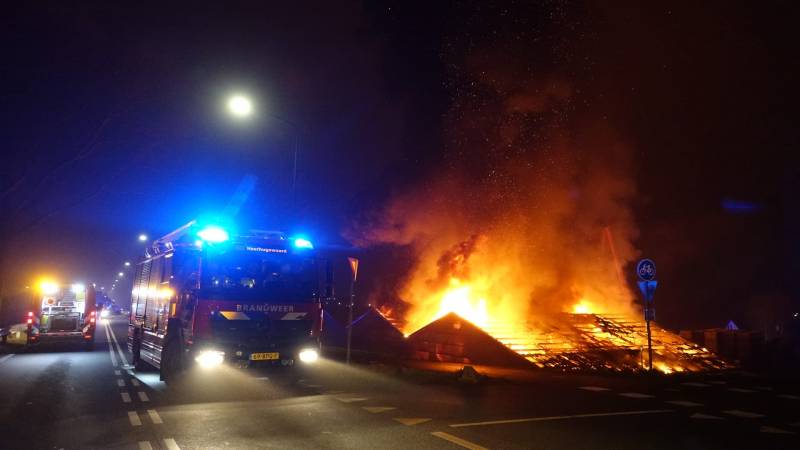 Several flower greenhouses were destroyed in fires in Heerhugowaard in North Holland and Monster in South Holland. Both fires are now under control. No people were injured.

In Heerhugowaard, shortly after midnight, a huge fire raged in two greenhouses belonging to a lily grower on the Westdijk. There was laut NH News Firefighting units deployed from five locations, including an aerial work platform. Firefighters managed to prevent the loss of a third greenhouse.

In Monster, the fire broke out in the greenhouses of a horticultural company in the early evening. Due to the company’s remote location, firefighters had difficulty getting to the fire with sufficient water. broadcaster West.

Because cardboard and plastic packaging material was stored in the greenhouses, a lot of smoke was released during the fire. Two houses were evacuated as a precaution. The residents have to stay somewhere else.