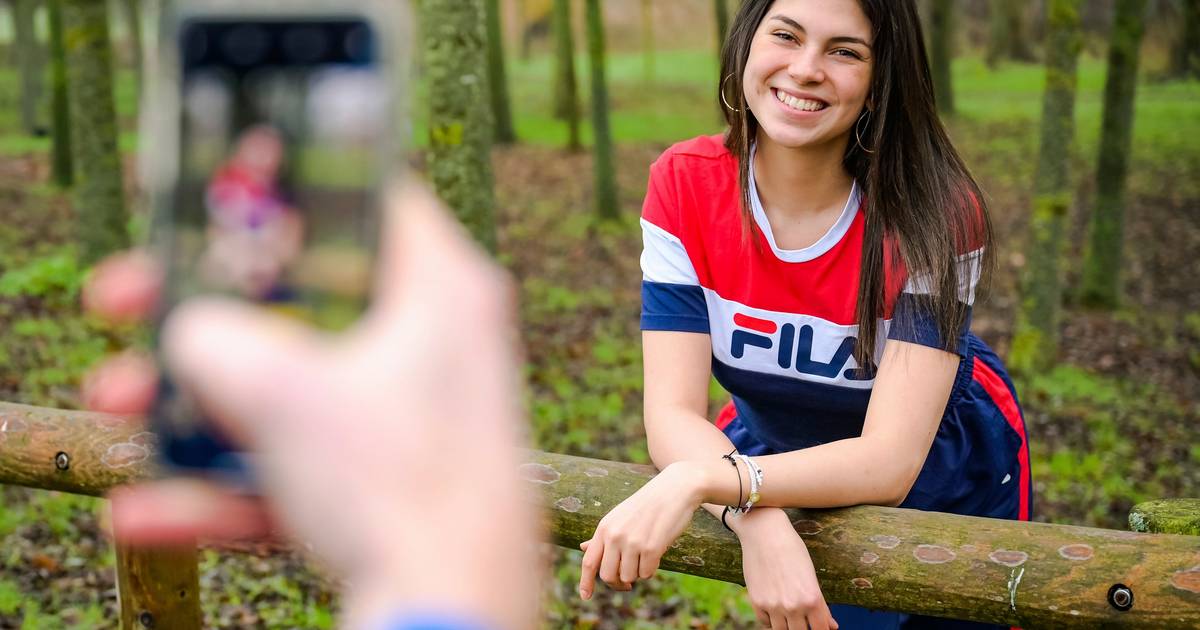 Show businessAnyone looking to become a millionaire as a teenager should turn to TikTok. The American Charli D’Amelio is barely 17 years old and the best-earning TikTok star in the world. With her 133 million followers, she raised no less than 15.4 million euros last year. Her 20-year-old sister Dixie, who is in second place on TikTok with 56.7 million followers, earned 8.8 million euros. Flemish TikTokkers tell how they too earn a living with the social media app.