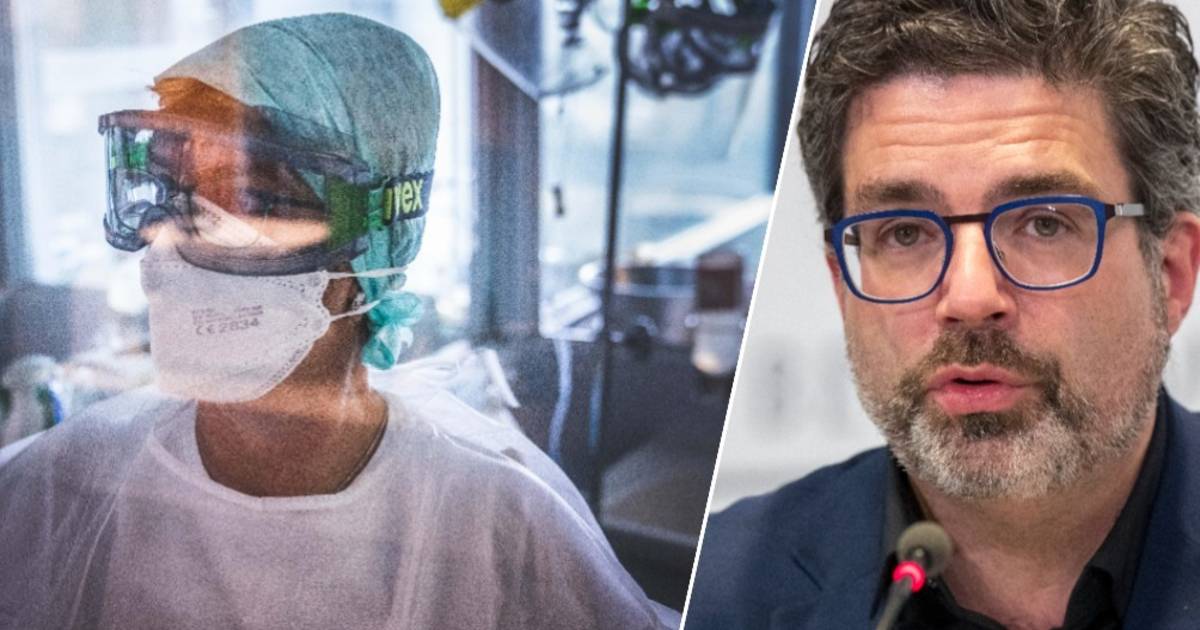 According to Van Gucht, an important number in the increasing number of infections will be that of yesterday (Monday). “We haven’t got that yet because these statistics have yet to come in. We can report on that tomorrow. Will it be around 30,000 or more like 50,000? The number will tell us a lot about the future trend in the number of infections. This number is currently increasing by 85 percent. That is almost doubling on a weekly basis. But we expected that. “

Whether we are effectively on the way to the 125,000 already mentioned? “With the number of infections anyway, but I don’t know whether we will get 125,000 officially reported cases,” said Van Gucht. “The percentage of positive tests today is one in four to one in three. This means that we overlook many infections and do not see them in the statistics. “

The virologist warns that we should not focus on the number of infections. “The coronavirus cannot stop you,” it sounds. “The question is what that means for the health system. You can see increasing pressure there. Hospital stays have increased (with 17 percent today, ed.) but much less spectacular than the infections. The increase has actually slowed slightly since last week, but that could be temporary. I would certainly not attach great importance to that. “

Van Gucht emphasizes that it is still important to slow down the virus as much as possible. “We can’t afford to suddenly become infected, because then our health system will go bankrupt. But you will never be able to stop the coronavirus entirely. Most people get infected sooner or later. The trick is to distribute this as early as possible so that our health system doesn’t get into trouble. At the moment it’s fast. If we didn’t intervene, it would be going too fast. It is also important that we protect as many people as possible with the vaccine and the booster dose. That will make a big difference. “

Check out the full interview with virologist Steven Van Gucht below