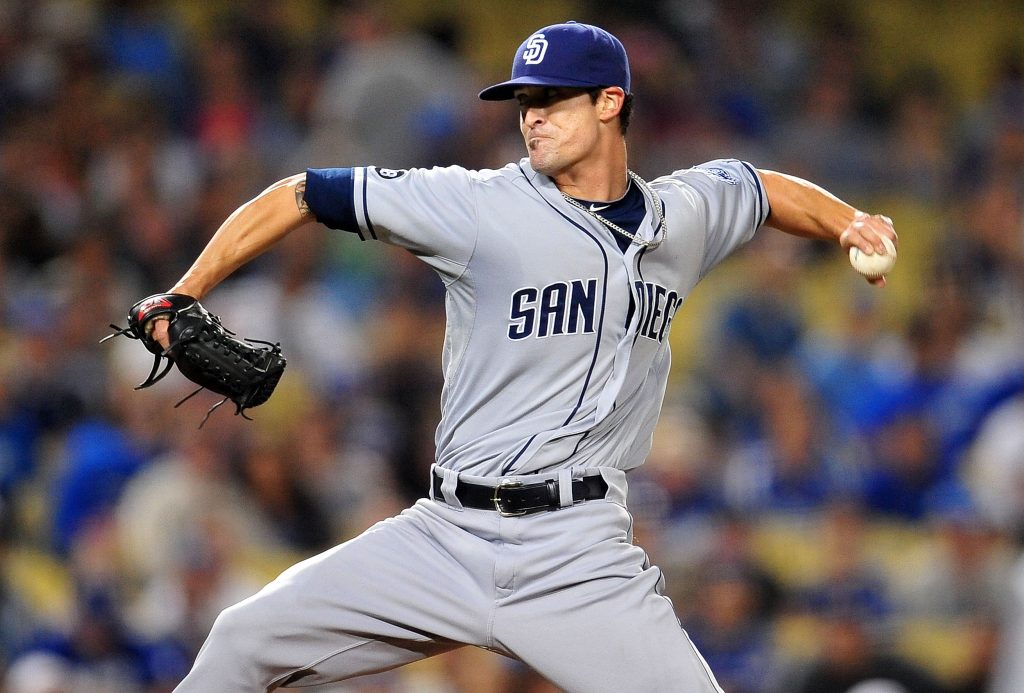 Alex Hinshaw made his major league debut with the Giants in May 2008, hitting the first blow he faced – two-time All-Star Michael Bourn. That set the stage for a strong rookie season as the southpaw posted a 3.40 ERA over 39 2/3 innings. He took the ball 48 times that year and led the team’s relievers (at least 20 innings) at a strikeout rate of 26.3%, finishing second for the club in the ERA.

Hinshaw made nine appearances in 2009, but spent the 2010/11 campaigns in the high minors of the San Francisco system. He continued his pitches and was rewarded for his persistence with a return to major leagues in 2012. He divided this season between the Padres and Cubs and played a total of 33 games. Hinshaw played in the Blue Jays system, independent ball and the Venezuelan Winter League for the next few seasons and retired after the 2014 season.

Hinshaw has a rather atypical baseball background. His mother immigrated to the United States from Afghanistan. In February 2013 he told Rosie DiManno vom Toronto Star he learned a little Farsi as part of his upbringing. Originally from Southern California, he later played college ball at San Diego State University, which was home to the Hall of Famer Tony Gwynn worked as head coach.

MLBTR was pleased to welcome Alex for a chat this afternoon. Click here to view the transcript.

If you are a current or past MLB player and want to chat with MLBTR readers, get in touch using our contact form! We also had requests for a conversation with a former MLB managing director, if interested.