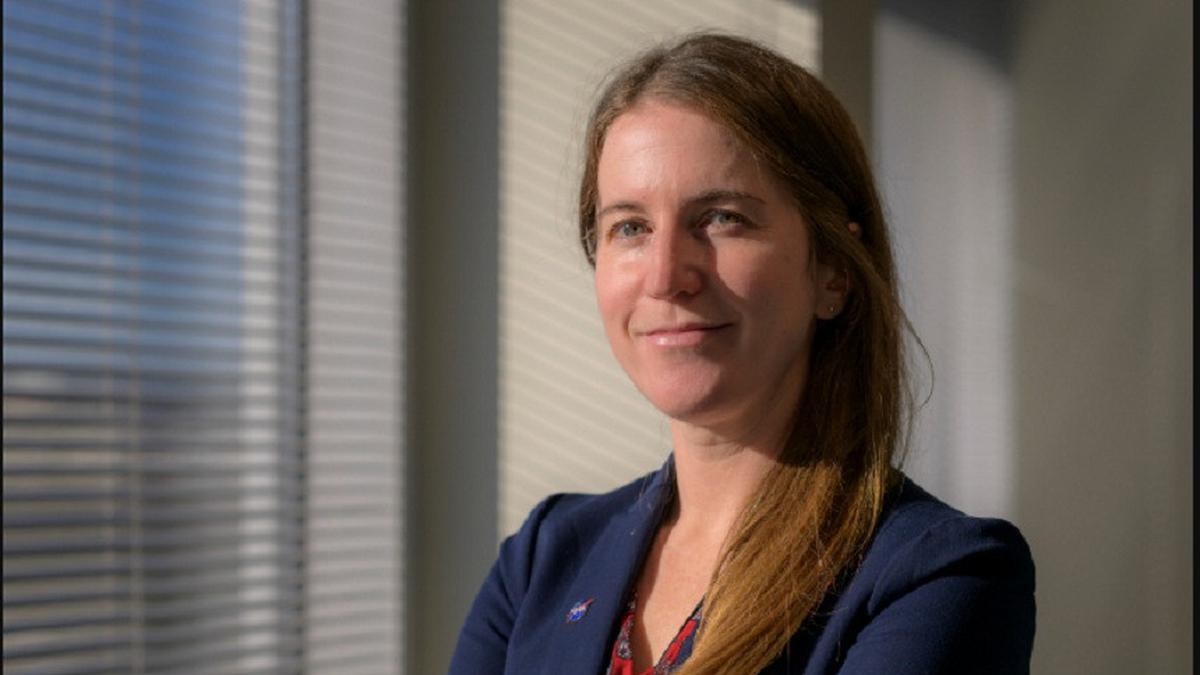 As a senior scientist or Chief scientist and chief climate advisor, Calvin will serve as chief adviser to administrators and other field managers at NASA. He also advises on science programs, strategic plans, and guidelines for NASA. Calvin will represent NASA’s scientific views and contributions to the national and international scientific community.

“Climate change is one of the greatest challenges facing our nation and our planet,” said Calvin.

“NASA is a world leader in earth and climate science. I am delighted to be part of the team driving this important scientific mission, ”he continued.

Katherine Calvin was previously an earth researcher at the Pacific Northwest National Laboratory of the Joint Global Changer Research Institute in College Park, Maryland. Calvin holds masters and PhDs in management, science, and engineering from Stanford University and bachelor’s degrees in computer science and mathematics from the University of Maryland.