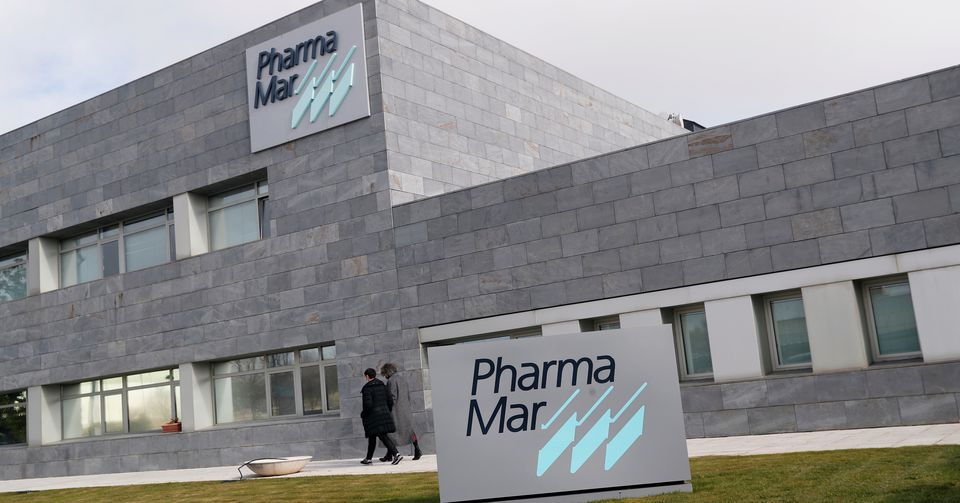 Results of in vitro tests published in the journal Life Science Alliance showed that all variants of plitidepsin, also known as aplidine, had potent antiviral effects and reduced the viral load detected in animal lung tissue by 99%, it said Company with.

The drug originally developed for the treatment of cancer is currently in phase III trials.

“All of the data we’ve seen with plitidepsin so far confirms our original hypothesis about its antiviral activity,” PharmaMar chairman Jose Maria Fernandez Sousa said in a statement.

The company’s shares rose 19% in early afternoon trading and were on track for their best day in nearly a year. The stock was up around 20% in January last year, even after encouraging news about plitidepsin.

However, Alvaro Lenze, an analyst at Spanish brokerage firm Alantra, warned cautiously, saying it was too early to draw any definitive conclusions about the drug’s effectiveness against variants of coronavirus.

“We also believe that PharmaMar’s options with COVID are very limited as the potential treatment would likely arrive too late,” he wrote in a message to his clients.

“We believe the market reaction is disproportionate and see the rally as an opportunity to sell the stock.”