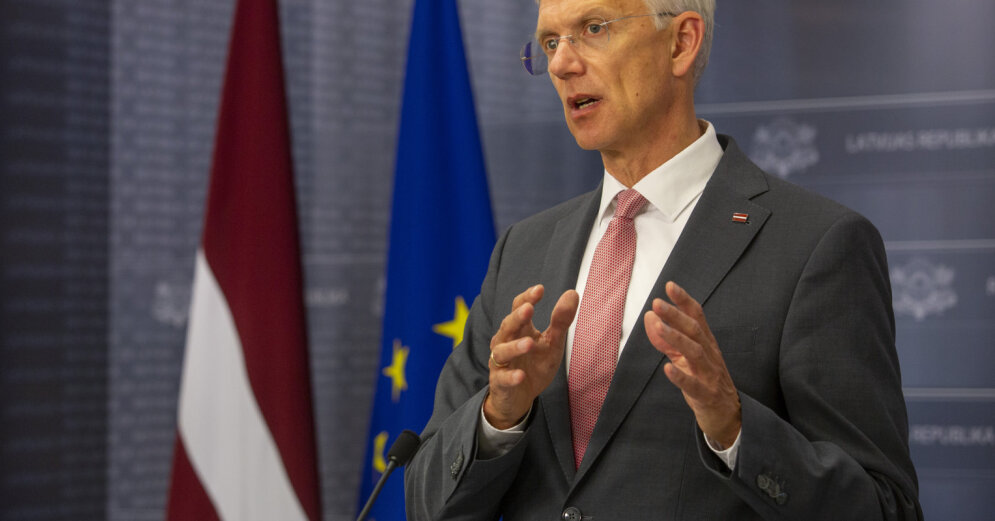 The report says that Latvia’s foreign policy had six main priorities in 2021. First, Belarusian the regime of the dictator Alexander Lukashenko carried out a hybrid attack on the EU and NATO eastern border. Latvia, along with Poland and Lithuania, actively opposed efforts to destabilize the region. Secondly, Russia continues to pursue a confrontational foreign policy. Against the background of a hybrid attack by the Lukashenko regime, Russian activities occurred in the airspace over the territory of Belarus and the concentration of troops Ukraine at the border, which threatens a military escalation.

Third, on EU policy issues, Latvia focused on climate policy and digital transformation, as well as developing the Strategic Compass, which aims to set new ambitions in EU security and defense policy to increase resilience, to strengthen the defense industry develop and appropriate investment environment and building partnerships security policy.

Fourth, the meeting of NATO foreign ministers in Riga made an important contribution to the Allied consultation process and to the discussion on the revision of NATO’s Strategic Concept. Fifth, Latvia is used as a confirmation of Latvia’s ability to contribute to global processes, UN Security Council Elections for a non-permanent Member State in the period 2026-2027 for a period of one year. Sixth, in order to promote stability and sustainable development in the neighboring regions, the successful implementation of the European Neighborhood Policy and the development of cooperation with the Central Asian region has been a constant foreign policy priority of Latvia.

After hearing the report, Kariņš admitted that the government had done a lot in the field of international relations over the past three years. As an example, the Prime Minister cited the design of the financial sector and the implementation of international recommendations that have improved the international image of the Latvian financial system.

The Prime Minister also announced that Latvia was able to attract record-breaking FDI in 2021. “The government’s cooperation has been positive and has benefited the Latvian economy and the well-being of the population,” Kariņš concluded.

At the same time, the head of government pointed out deteriorating security problems. “Russia’s aggression on the Ukrainian border, Belarus’s aggression against our borders with our neighbors. It’s a reminder of the importance of physical security, ”he said.

He praised State Police and border cooperation in protecting the state border with the conclusion that “if we have to mobilize, we can do it”.

As for the way forward, the Prime Minister expressed confidence that the government must continue to work to attract foreign investment in order to increase the country’s prosperity. At the same time, the Prime Minister stressed that the security of Latvia had to be further strengthened by providing additional funds.

The Foreign Minister, in turn Edgar Rinkevich (JV) added that this year, in addition to the tasks mentioned by the Prime Minister, the coming autumn should also be considered. The Saeima Protection of the electoral process. “We cannot rule out attempts to influence domestic politics in such a way that the country turns into serious geopolitical issues after the elections,” said the minister.