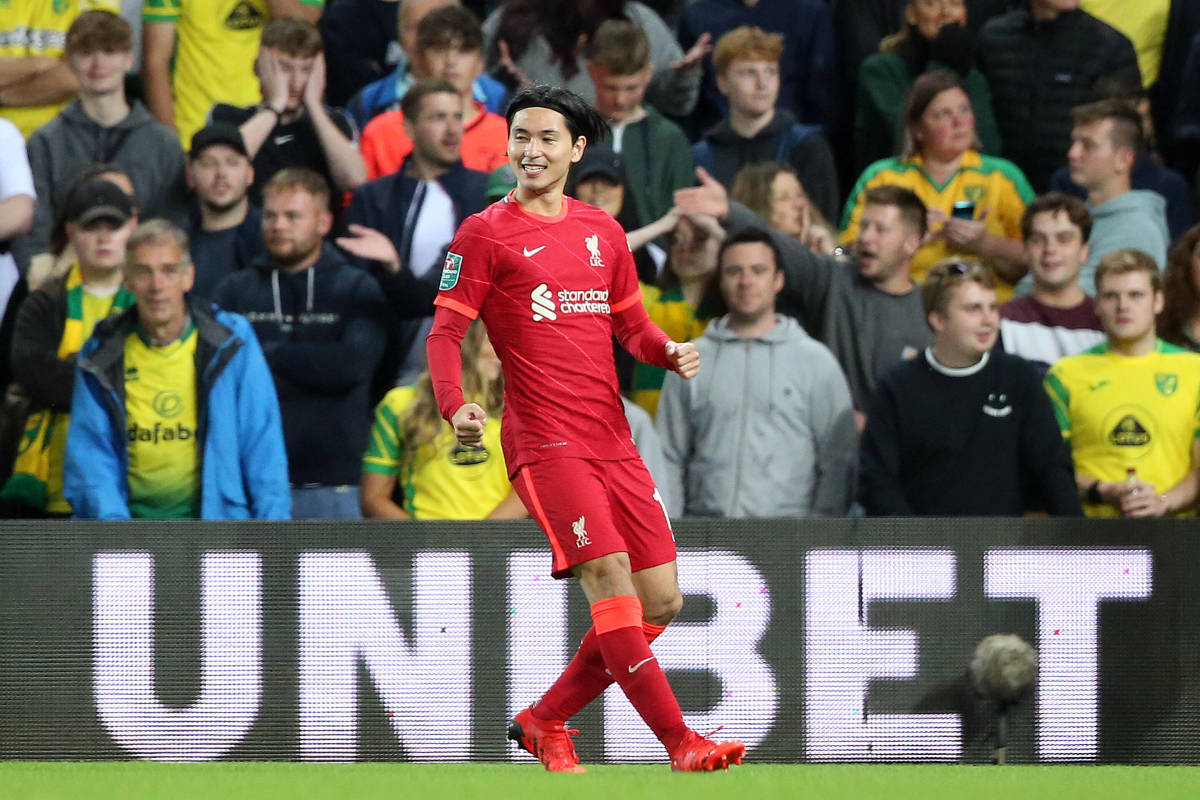 Jürgen Klopp was visibly delighted to have Japanese international Takumi Minamino back in the Liverpool squad in Sunday’s 4-1 win against Shrewsbury at Anfield.

The 26-year-old came on as a substitute for the second half to seal the Reds’ entry into the fourth round of the FA Cup.

As reported by Liverpoolfc.com, Liverpool’s German coach is delighted to have Minamino back and to have them with the team that is close to a full schedule without Mohamed Salah and Sadio Mane.

“Taki was hurt, that’s all. Nothing serious, but serious enough that he couldn’t play, so it is.

“But he’s back and very important to us, very, very important – especially when there are a lot of games and as we all know that two of our captains are not there. It’s good.”

Klopp also admitted that he was satisfied with Minamino’s contribution against the Shrews and believes he was in good shape before the injury, evidenced by his brilliant equalizer in the Carabao Cup quarter-finals against Leicester.

“I really liked Taki when he came on. He’s actually in really good shape but the injury interrupted it a bit, of course, that’s it. But now he’s back, it’s good and we need him badly. “