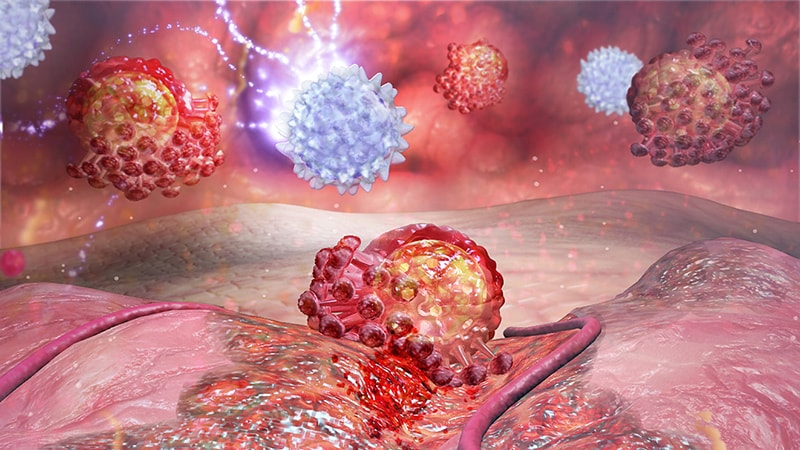 Scientists claimed to have found the first definitive evidence of a protective function of cross-reactive T cells from the common cold against SARS-CoV-2 infection. Such protection was already suspected, but was not previously associated with the result after SARS-CoV-2 exposure.

The researchers said their results could help formulate a universal, second-generation COVID-19 vaccine to fight new variants of the virus.

The little study published in the journal Nature communication , builds on previous research showing that T cells induced by other coronaviruses may be able to recognize SARS-CoV-2.

It was investigated how the presence of these non-spike cross-reactive memory T cells at a time point of SARS-CoV-2 exposure affects whether or not someone was infected.

Dr. Rhia Kundu, lead study author, from the National Heart & Lung Institute at Imperial College London (ICL) said: “Contact with the SARS-CoV-2 virus does not always lead to infection and we really wanted to understand why.

“We have found that high levels of pre-existing T cells that the body creates when infected with other human coronaviruses, such as the common cold, can protect against COVID-19 infection.”

The study began in September 2020 when most people in the UK were neither infected nor vaccinated against SARS-CoV-2.

Researchers evaluated 52 household contacts from people with PCR-confirmed COVID-19 to record immune responses at the earliest time points after SARS-CoV-2 exposure. Participants performed PCR tests at baseline and 4 and 7 days later to see if they developed infection.

Blood samples from participants were also drawn within 1 to 6 days of exposure to the virus. This enabled the researchers to analyze the levels of pre-existing T cells that were induced by previous cold coronavirus infections and that were cross-reactive with proteins from the SARS-CoV-2 virus. They compared the frequency of these cross-reactive T cells in SARS-CoV-2-PCR-positive and PCR-negative COVID-19 contacts.

The researchers found significantly higher levels of cross-reactive and nucleocapsid-specific IL-2-secreting memory T cells in the 26 household contacts who remained PCR-negative despite exposure compared to the 26 people who converted to PCR-positive.

These T cells targeted internal proteins within the SARS-CoV-2 virus, not the spike protein on the surface of the virus. No significant difference was observed in the frequency of responses to the spike protein, they said, “an indication of limited protective function by spike-cross-reactive T cells”.

“Clear evidence” of the role of T cell protection

“These T cells provide protection by attacking proteins in the virus instead of the spike protein on its surface.

“The spike protein is under strong immune pressure from the vaccine-induced antibody that drives the evolution of vaccine escape mutants. In contrast, the internal proteins that are attacked by the protective T cells we have identified mutate much less. Consequently, they are among the various highly conserved SARS-CoV-2 variants, including Omicron. “

Dr. However, Kundu advised, “While this is an important discovery, it is only a form of protection, and I want to emphasize that it should not be relied on alone. Instead, the best way to protect yourself from COVID-19 is to be fully vaccinated, including your booster dose. “

Limitations of the study were the low sampling rate and the large percentage of participants with a white European background.

The study was funded by the NIHR Health Protection Research Unit in Respiratory Infections and the Medical Research Council.