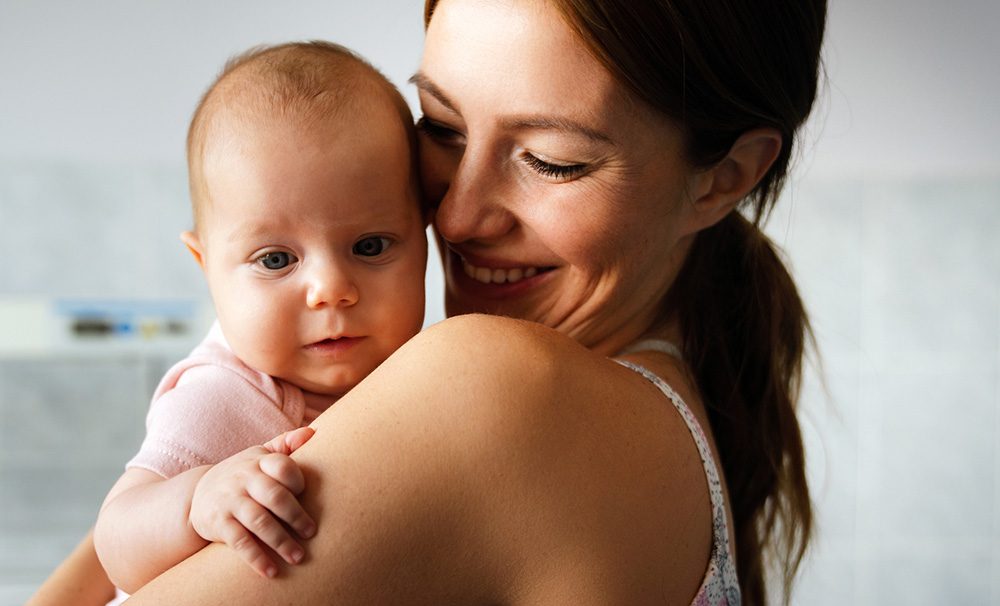 Breastfeeding apparently not only promotes the health of the children, but also that of their mothers. A meta study that evaluated data from a total of almost 1.2 million mothers shows that women who breastfed a child at some point in their life had a lower risk of developing or developing cardiovascular disease such as stroke or heart attack to die. In contrast, the number of pregnancies or the age of the mother at the first birth played no role.

For newborns, breast milk has numerous health benefits. Not only does it provide you with the optimal nutrients it needs, but it also contains antibodies against various diseases, among other things. As a result, breastfed children suffer less from respiratory infections, diarrhea, colds and fungal infections and have a lower risk of dying. The World Health Organization therefore recommends exclusively breastfeeding children in the first six months of their life. Breastfeeding also has health benefits for the mother. Previous studies have linked breastfeeding to a lower risk of type 2 diabetes, ovarian cancer, and breast cancer.

The researchers evaluated eight studies that were carried out between 1986 and 2009 in Australia, China, Norway, Japan and the USA, as well as one multinational study. In this way, they collected data from a total of nearly 1.2 million mothers, of whom 82 percent had breastfed a child at some point in their life. “For example, we collected information about how long the women had breastfed during their lives, the number of births, the age at the first birth and whether or not the women had suffered a heart attack or stroke later in life,” says Tschiderer. The average follow-up time was ten years.

The result: Compared to women who had never breastfed, women who stated that they had breastfed a child during their life had an eleven percent lower risk of developing cardiovascular disease. The number of pregnancies or the age at the first birth made no difference. The risk of heart attacks in mothers who have ever breastfed was reduced by 14 percent and that of strokes by twelve percent. The effect was particularly pronounced in women who breastfed for a total of twelve months or more. As there was little data available on women who breastfed for more than two years, the researchers were unable to make any statements about the health effects of long-term breastfeeding.

“It is important that women are aware of the benefits of breastfeeding for the health of their babies and also for their own health,” said Willeit. “In addition, these results, from high-quality studies conducted around the world, underscore the need to promote and support breastfeeding, such as breastfeeding-friendly work environments and pre- and postpartum family breastfeeding programs and programs.”