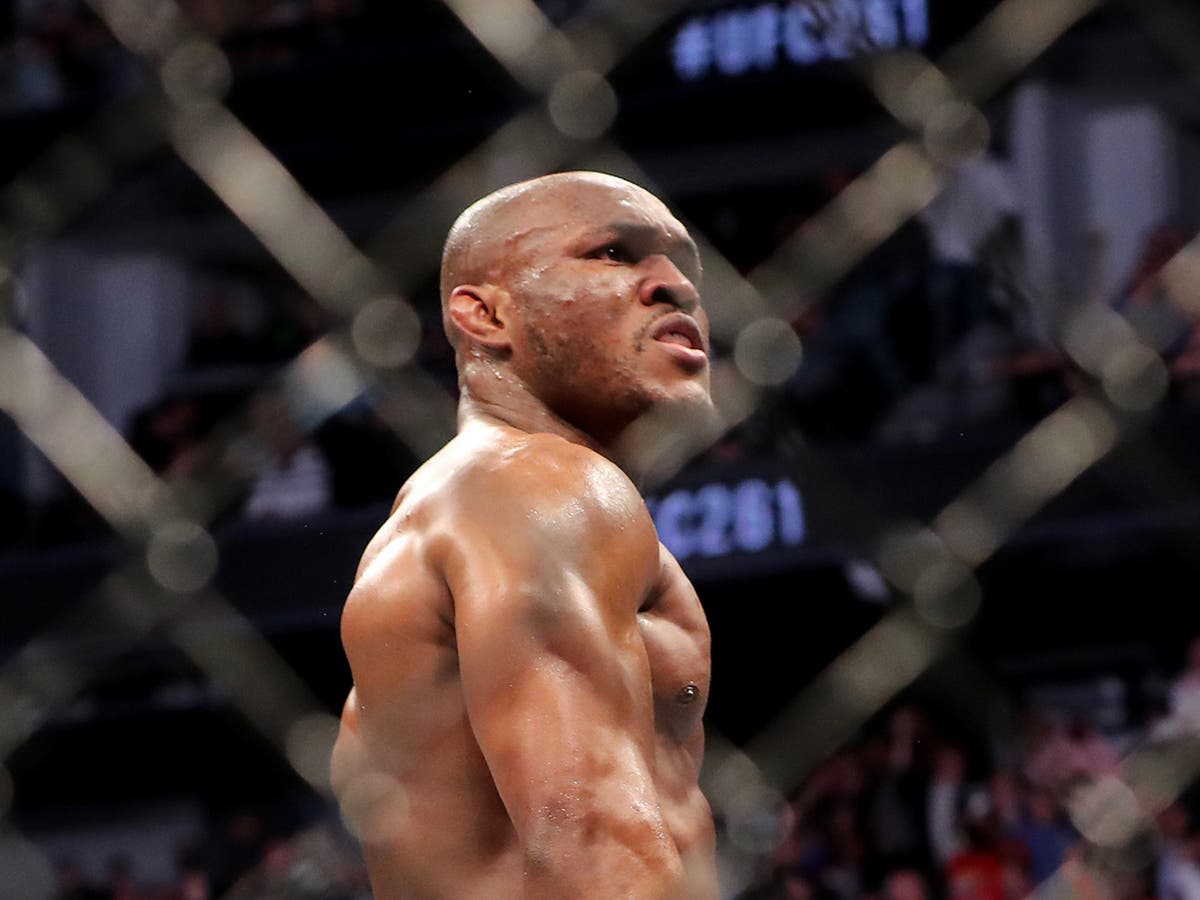 Kamaru Usman launched an angry tirade against a number of his Snapchat followers over the weekend, calling on his “haters” to “kill” themselves.

The UFC welterweight champion fought three times in 2021, retaining his title each time to establish himself as the pound-for-pound male fighter of promotion.

Despite his widespread recognition for his skills, the Nigerian-American still has his critics whom he addresses in a Snapchat story.

“Whoever you see my story, please suffocate yourself,” Usman wrote per the Spiegel. “2022 has started and your life revolves around others.

“Better yet, kill yourself. Have fun watching my life and not yours.

“I love my fans, including those who [aren’t fans] but because you really only wish you could be me. “

Usman, 34, later posted a video on his Snapchat bringing the matter up again.

“Let me sort this out, I know that was tough,” he said.

“It was 4 in the morning, it was a little [drunk] and obviously I typed that wrong.

“Let me rephrase that for that hater. You know who you are, that particular hater. One of you or maybe two of you are going to watch my story so you can hate something.

“Choke yourself. I’m saying it now, choke you.”

“For the rest of my fans, my real fans, I love and appreciate you – I always have and always will.”

Usman stopped the American in the fifth round of their first in-ring meeting in December 2019 before overtaking him in another rematch classic.