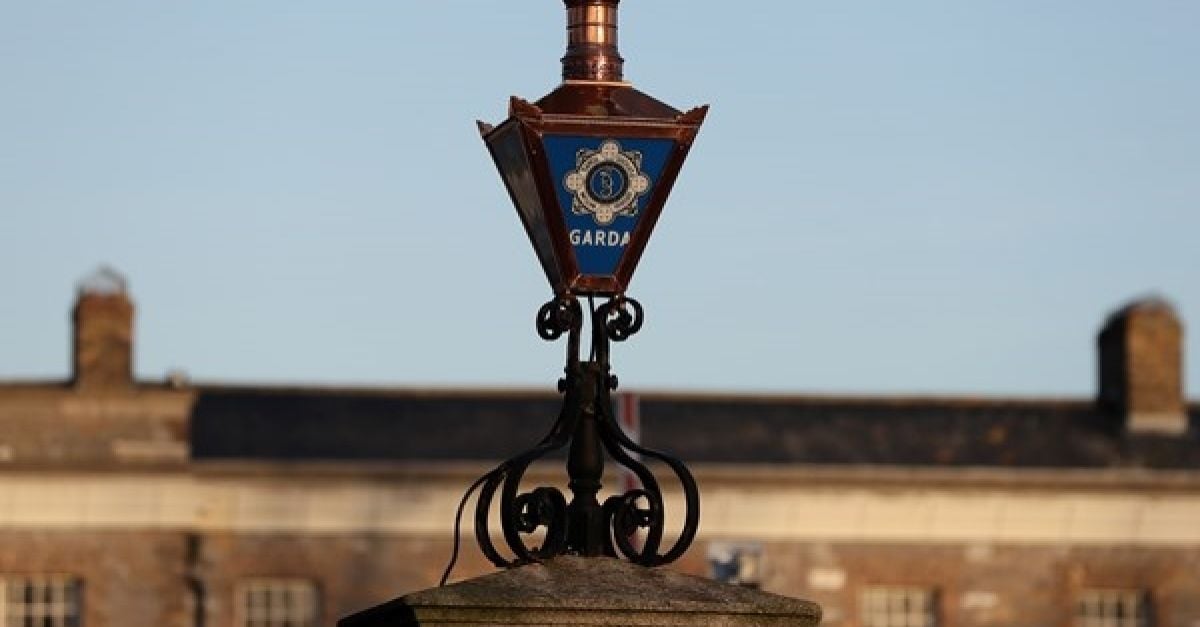 A motion from the Director of the Public Prosecutor’s Office (DPP) seeking to reschedule a case from Limerick against four serving gardaí and a retired gardaí superintendent charged in connection with a corruption investigation in the office appears on January 20 before the Limerick Circuit there is a court hearing.

On Monday the hearing was scheduled for two weeks. It is presented by the DPP because of its concerns about jury selection and previous media reports on the case.

During a brief hearing in Limerick Circuit Court, Presiding Judge Tom O’Donnell said he would hear the DPP’s motion and objection next Thursday week and that “all responding affidavits must be completed”. of business next Monday ”.

The DPP is trying to move the trial to the Dublin Circuit Court.

The five defendants, who were sent back to Limerick Circuit Court for trial last year, are believed to have been involved in the removal of fines for a number of people, including a number of prominent figures in sports, politics and the media.

The charges relate to alleged incidents between October 9, 2016 and September 6, 2019 at various locations in Limerick and the wider Midwest region.

Judge O’Donnell said he had looked at the DPP’s motion and affidavit “for the first time today” and that he believed the DPP had two fundamental concerns: the “media attention” of the case and the DPP’s fear a “risk” to an “impartial jury if things stay here (in Limerick)”.

The court found that the hearing, which lawyers will “deny” for all five of the defendants, is expected to last two hours.

Judge O’Donnell said he wanted to “handle this matter sooner rather than later” and that the adjournment of the jury trial due to Covid-19 would give the court ample time to hear the matter.

Each of the five defendants is represented by both a Junior Counsel and a Senior Counsel hired by a total of five attorneys on Covid-19 guidelines.

At an earlier hearing in Limerick District Court, Attorney Dan O’Gorman, representing Mr. O’Neill, said he would “vigorously deny” all charges against his client.

The arrest and charges against the five defendants resulted from a lengthy investigation by the Garda National Bureau of Criminal Investiagment (GNBCI) into an alleged attempt to eradicate traffic offenses.

The five defendants were arrested at Mayorstone Garda Station in Limerick on April 29, 2021 and did not respond to the charges.