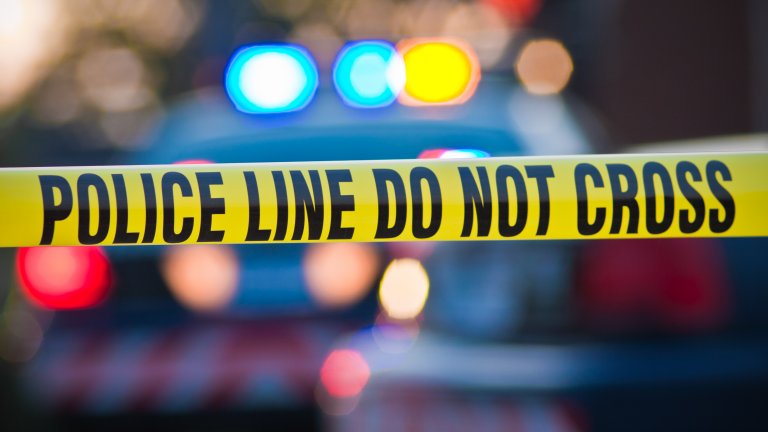 Police detained a 24-year-old man with the initials DG for a manhunt in connection with the murder in the capital’s Lyulin district, SDVR reported.

We remind you that on Sunday night a 32-year-old man was attacked in front of a residential building in the neighborhood. He was found with multiple stab wounds on his body and died on the way to the hospital.

The senior prosecutor ordered the 24-year-old man to be detained for 72 hours. He was also forbidden to leave the country.

His whereabouts are pending at the Ministry of the Interior, after which the responsible public prosecutor will be informed immediately.

The prosecution is expected to file an application for “permanent”.