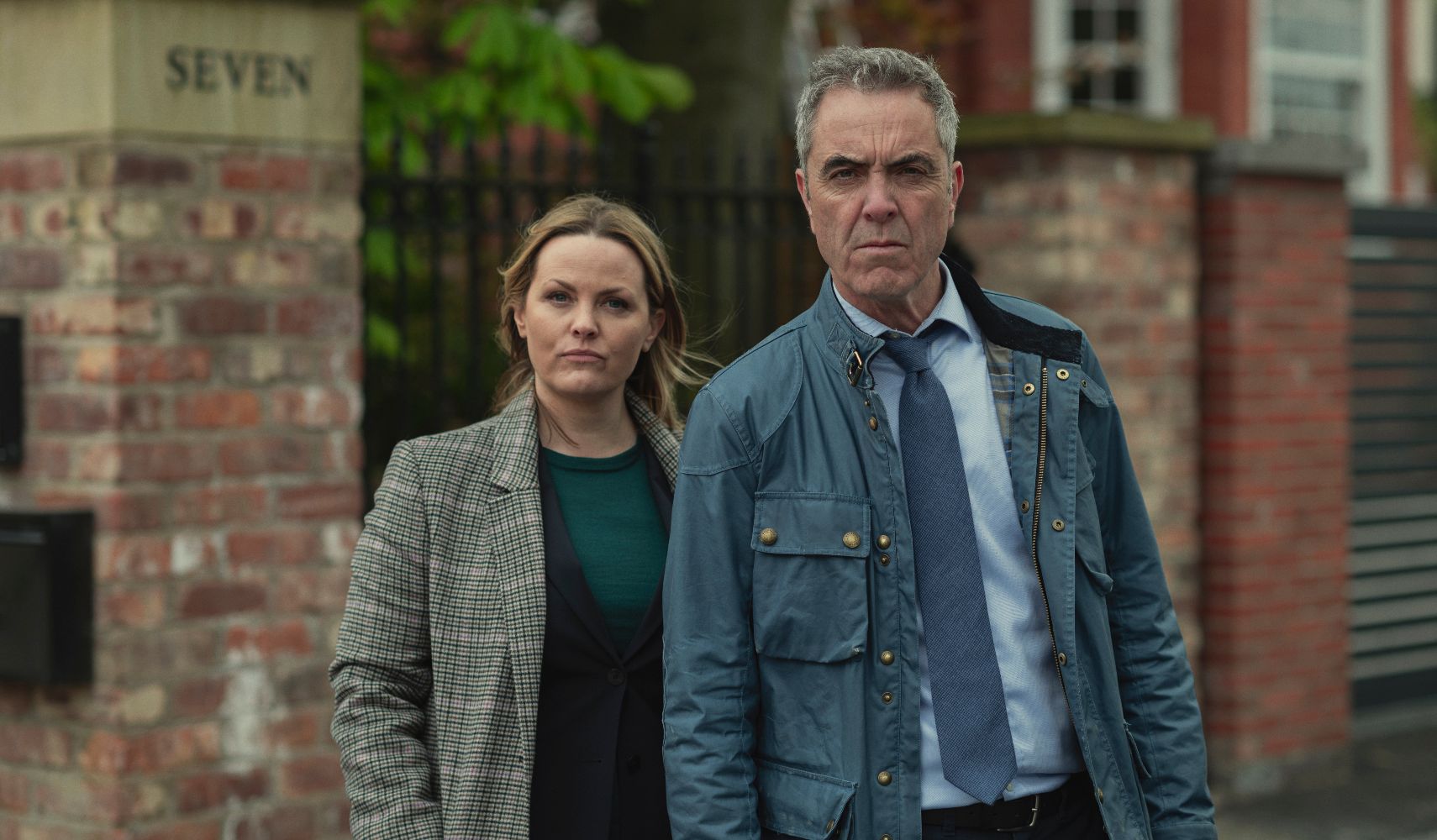 Netflix has added the Stay Close crime thriller miniseries to its library, which should be perfect for the New Year. We’ll reveal in advance who will sing the opening theme and which composers brought the haunting score to life.

Based on the 2021 novel of the same name by Harlan Coben, the eight-part series stars James Nesbitt, Sarah Parish and Richard Armitage and follows the lives of three people – a photojournalist, a homicide detective and a soccer mom – who are all connected through a troubling past event.

Who is singing the opening theme of Stay Close?

The opening theme of Stay Close will be sung by the South African singer-songwriter Nikki Williams.

The song Williams sings during the opening is a cover of “You Don’t Own Me,” written by John Madara and David White, and Netflix recently reported the song would be released as a single.

Williams has released her own material, including the singles “Glow,” “Thank God It’s Friday,” and “Trouble,” and she has also co-wrote a handful of popular songs.

Get to know the composers who set Stay Close to music

David Buckley and Luke Richards are the composers behind the Stay Close score.

Buckley previously worked on Papillon, Angel Has Fallen and is currently continuing to write The Good Fight for Paramount +.

Richards has worked in the music department with Buckley on Angel Has Fallen, as well as Jason Bourne, Underworld: Awakening, and more.

One of the defining features of the show was the haunting score, which was widely praised by fans.

Where was the Netflix series filmed?

Stay Close was filmed primarily across England including Manchester, Liverpool and Blackpool.

The crime thriller takes place in the fictional town of Ridgewood, where the main character Megan (aka Cassie) lives with her family.

However, Coben’s source material takes place in the United States, with Cassie’s home being on the coast of Atlantic City, New Jersey.

Stay Close is now available to stream on Netflix.

In other news: is snowdrops taking a New Years break? Publication of episode 6 explained