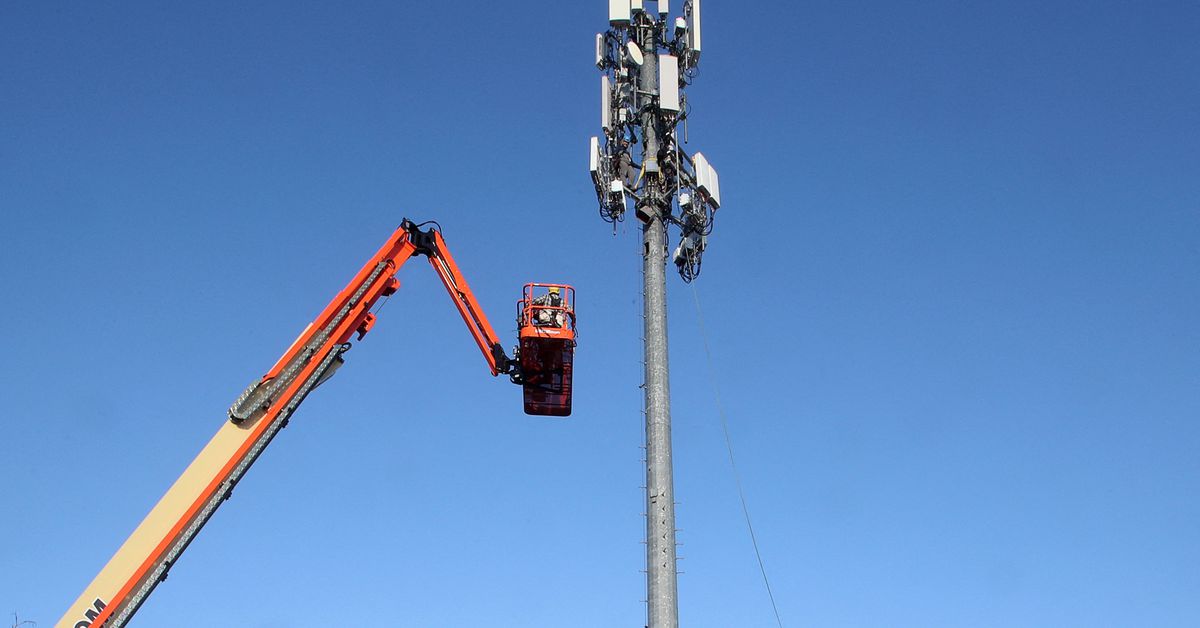 WASHINGTON, Dec. 31 (Reuters) – US Secretary of Transportation Pete Buttigieg and the chief executive of the Federal Aviation Administration (FAA) asked AT&T Friday (TN) and Verizon Communications (VZ.N) to postpone the planned introduction of the new 5G radio service on January 5th due to concerns about flight safety.

In a letter from Reuters on Friday, Buttigieg and FAA Administrator Steve Dickson requested AT&T CEO John Stankey and Verizon CEO Hans Vestberg for a delay of no more than two weeks as part of a “short-term solution proposal Promotion of the coexistence of 5G use in C-band and safe flight operations. “

The aviation industry and the FAA have raised concerns about possible interference from 5G with sensitive aircraft electronics, such as radio altimeters, that could disrupt flights.

“We are asking your companies to suspend the rollout of commercial C-band services for an additional short period of no more than two weeks beyond the currently scheduled January 5th deployment,” the letter said.

Verizon and AT&T both said they received the letter and would review it. Early Friday, the two aerospace companies accused the aerospace industry of “wanting to take the provision of C-band spectrum hostage until the wireless industry agrees to pay the cost of upgrading obsolete altimeters”.

Buttigieg and Dickson said under the framework, “the commercial C-band service would begin as planned in January, with certain exceptions around priority airports”.

The FAA and the aviation industry would identify priority airports “where a buffer zone would allow flight operations to continue safely while the FAA finalizes its disruption potential assessments”.

The government will work to identify “measures for all priority airports” so that most “large commercial aircraft can operate safely in all conditions”. This would allow deployment around “priority airports on an ongoing basis” – with the aim of ensuring activation by March 31st to rule out any unforeseen problems.

The airlines, which won the spectrum in an $ 80 billion government auction, had previously agreed precautionary measures to limit disruption for six months.

On Thursday, the Airlines for America trading group called on the Federal Communications Commission (FCC) to stop using the new 5G radio service at many airports, warning that thousands of flights could be disrupted: “The potential damage to the aviation industry alone is staggering . “

Sara Nelson, president of the Association of Flight Attendants-CWA, which represents 50,000 flight attendants at 17 airlines, called the Department of Transportation’s proposal “the right step to successfully implement 5G without the traveling public (and the crews on their flights) as guinea pigs to use”. for two systems that have to coexist without security issues. “

The Chairman of the House Transport Committee, Peter DeFazio, supported the airline group’s petition on Friday with the warning “We cannot afford to experiment with flight safety”.