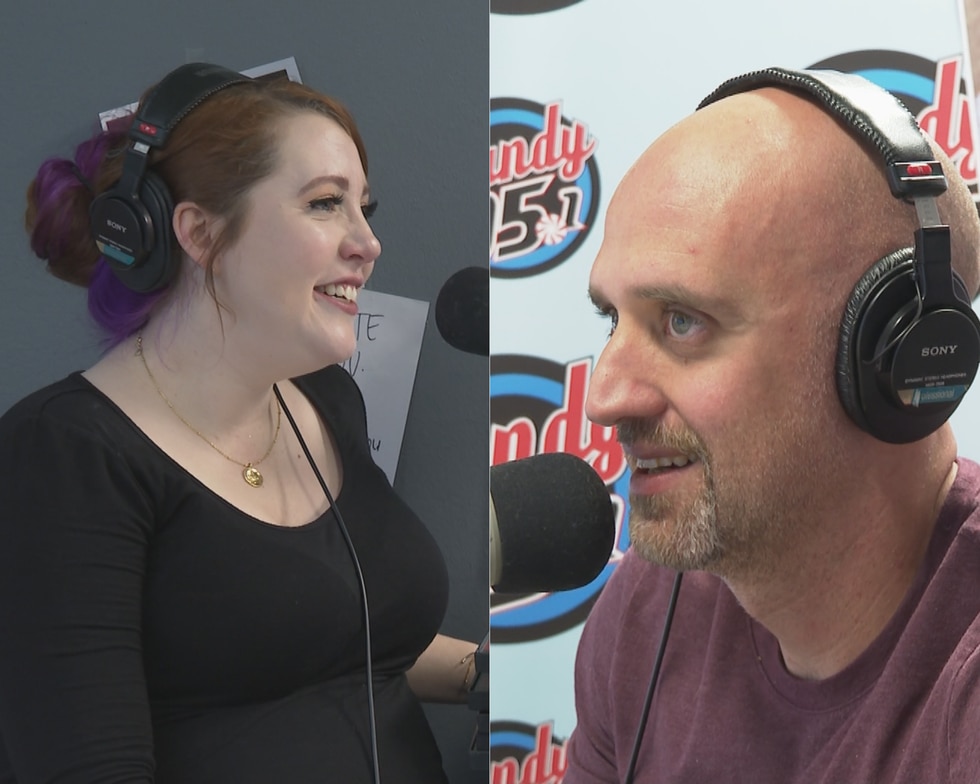 The Friday show was bittersweet for the hosts and listeners. Loyal fans called and sent messages on the show to say goodbye to the duo as they set off on their next broadcasting trip.

At the beginning of December, the two announced their departure. They told the audience that they were sticking together but not where they were going.

Frito and Katy’s Morning Candy has won multiple awards in broadcasting, including awards from the National Association of Broadcasters, the Marconi Award for Small Market Personality of the Year, and several Best of the Brazos Awards for best radio personality.

The long-time broadcasters say they are grateful for the years of support from the listeners.

“I would hope we have entertained some people. The show was really just me and my best friend talking on the radio and having fun, and I hope people enjoyed it, ”said Young. “It was just awesome. It was an incredible eight year run. “

“Brazos Valley is such a special community and the fact that we could be here to serve them and they responded as they did was just amazing. We have been able to help many groups and many different organizations, ”said Dempsey.

Frito and Katy said they will make an announcement of what they plan to do next whenever they are able to talk about it.