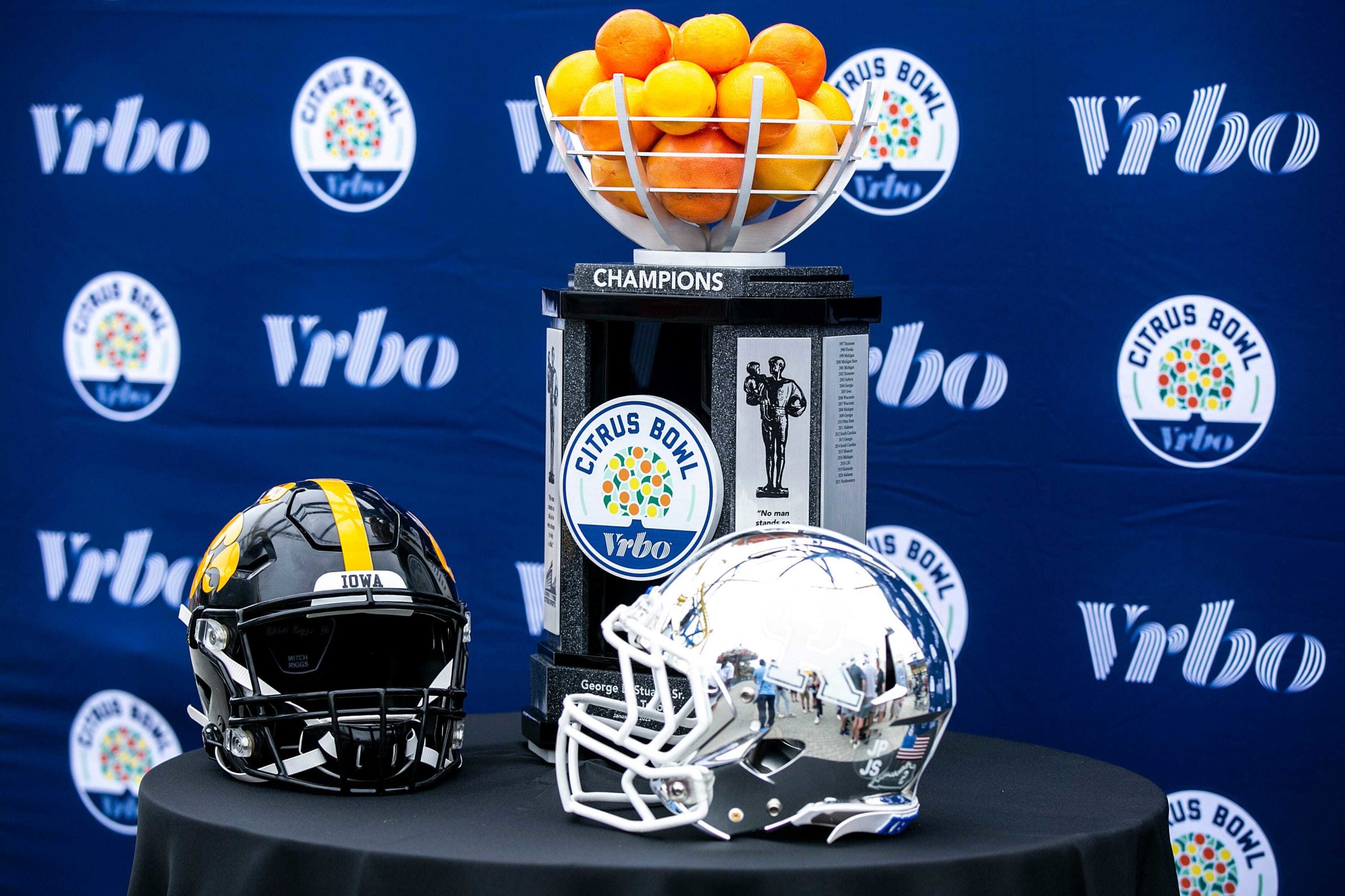 No. 15 Iowa (10-3) will face No. 22 Kentucky (9-3) at the Citrus Bowl for one of the first college football games of the new year. Hawkeye Nation and fans love the celebrations leading up to the Kentucky game.

The President of the University of Iowa, Barbara Wilson, cheered the Iowa fans and cast a serious shadow on Illinois at the same time.

Illinois attended only one bowl game from 2015 to 2021, with the final bowl being the 2019 Redbox Bowl. Illinois would lose that game to California by a score of 35-20.

University of Iowa President Barbara Wilson says she loves this bowl game trip because after spending so much time in Illinois, she is not used to going to bowl games. pic.twitter.com/kuo91MqqYG

This is a serious shadow that the President of Iowa casts on her former school. But sport is more fun in this kind of rivalry.

The Citrus Bowl match between Iowa and Kentucky will be the first between the two schools.