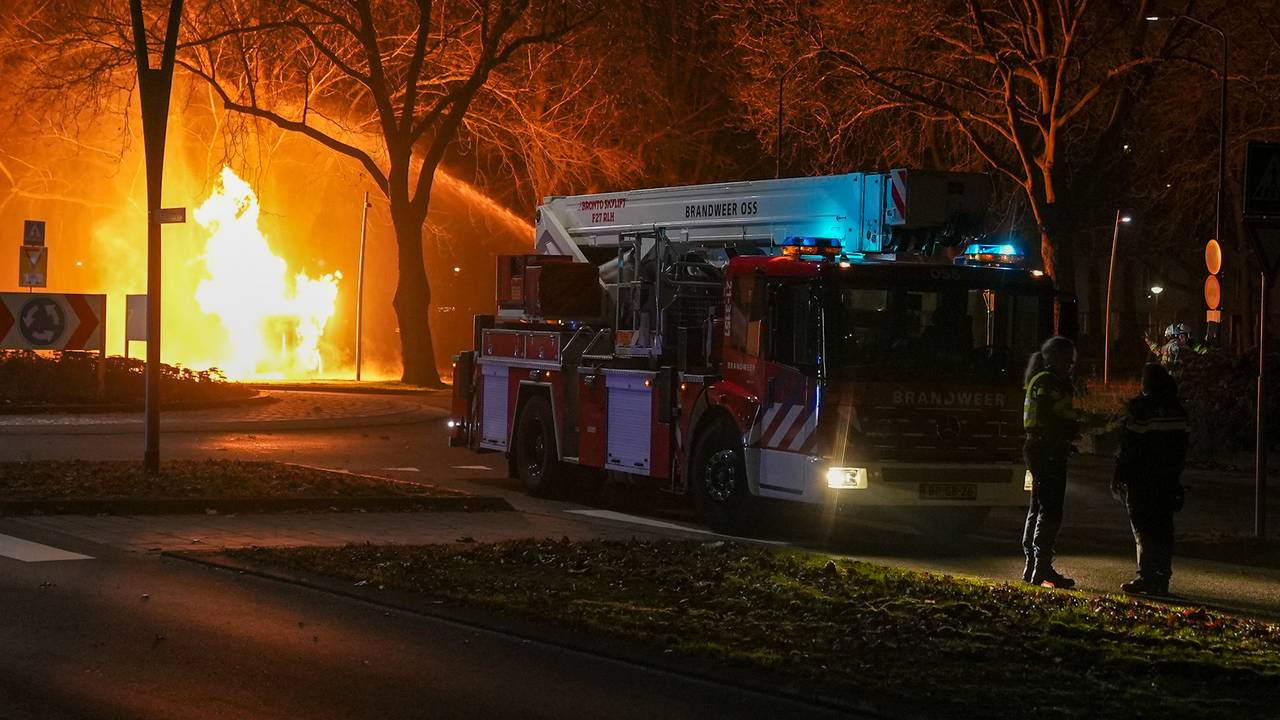 She had contact with the police, she says and, according to her information, there are also patrols. “But the police say they cannot be caught. They shoot in alleys and gates. “

It is also reported from Geertruidenberg, Oudenbosch and Hank that a lot is happening.