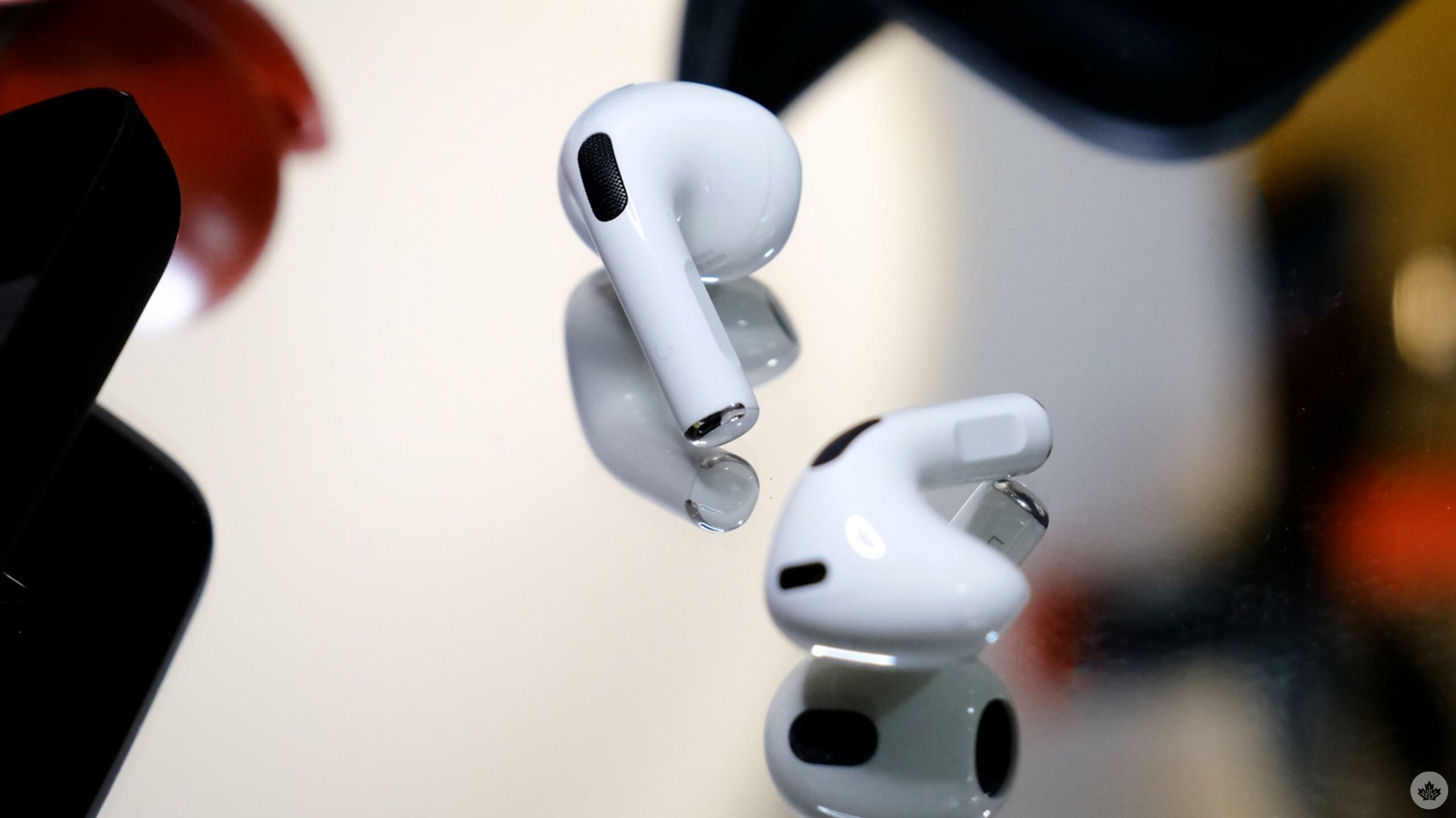 The third generation AirPods debuted in October and brought a revamped design, spatial audio, and more.

Now Gary Greaves, Apple’s vice president of acoustics, has spoken with us What HiFi to think about the company’s latest headphones. While the conversation touched several topics, perhaps the most notable was when Bluetooth popped up.

When asked whether Bluetooth “hinders” the AirPods hardware and “stifles” the sound quality, Greaves gave a diplomatic but insightful answer.

“Of course, wireless technology is critical to delivering the content you talk about, but so are things like the latency you get when you move your head and, if that’s too long, between the movement of your head and the sound of the changes or stays static you’ll feel pretty sick so we have to focus very much on getting the most out of bluetooth technology and there are a number of tricks we can play to push some of the limits of bluetooth maximize or bypass. But it’s fair to say that we want more bandwidth and … I’ll stop here. We would like more bandwidth. ”

In addition, Greaves and Eric Treski of the Apple Product Marketing Team spoke in depth about the general design of the AirPods 3, which Graves says uses bespoke components.

They also discussed Adaptive EQ, which adjusts audio in real time based on how the AirPods sit in the user’s ear. This feature was introduced with the AirPods Pro and is included in the AirPods 3.

The full interview with the Apple AirPods team can be found on WasHiFi‘s Website.