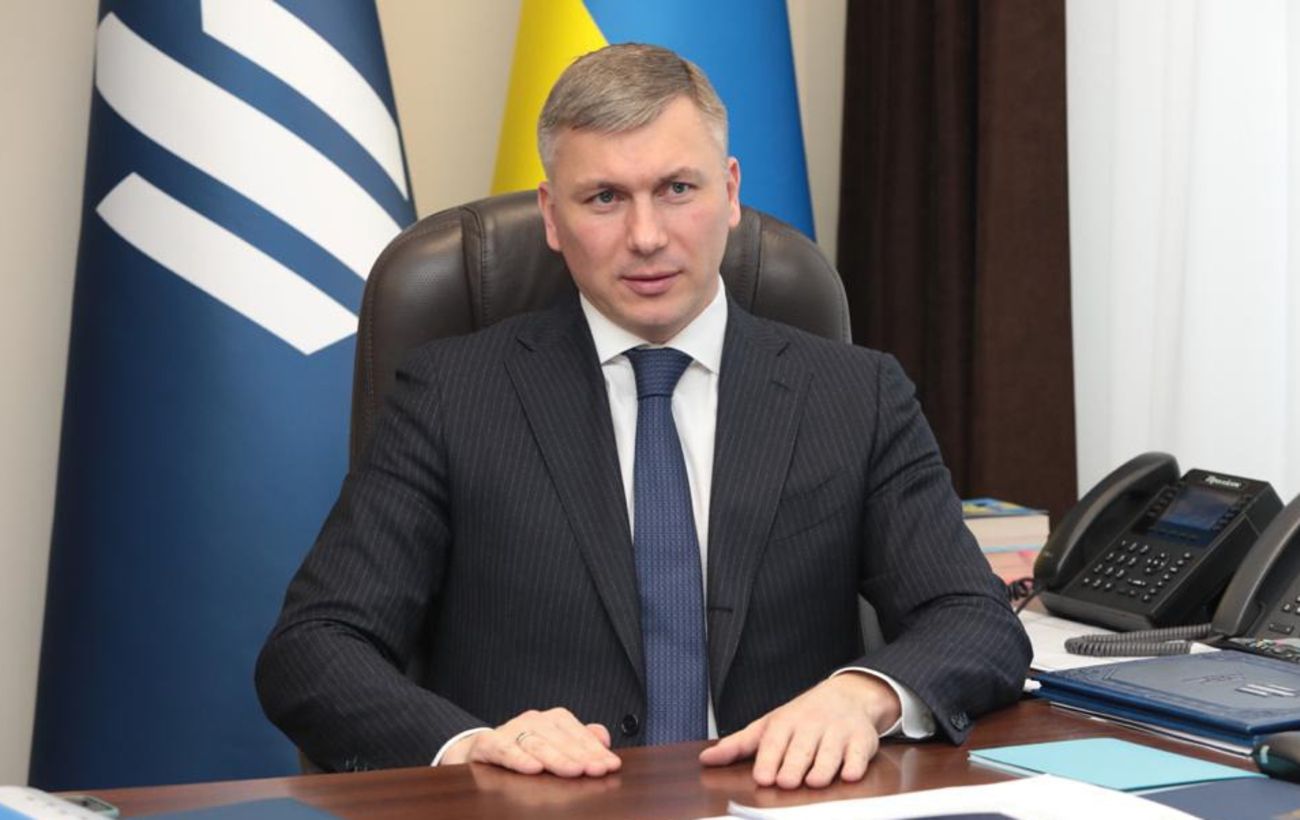 Sukhachev was appointed head of the RRB for five years.

We will remind, Alexey Sukhachev was born in 1978 in Kharkov. He graduated from Law Academy with a law degree. He has worked in the state security authorities since 2000, and from 2017 to 2019 he was deputy head of department at the General Prosecutor’s Office. From 2019 to 2020 he worked in the foreign intelligence service.