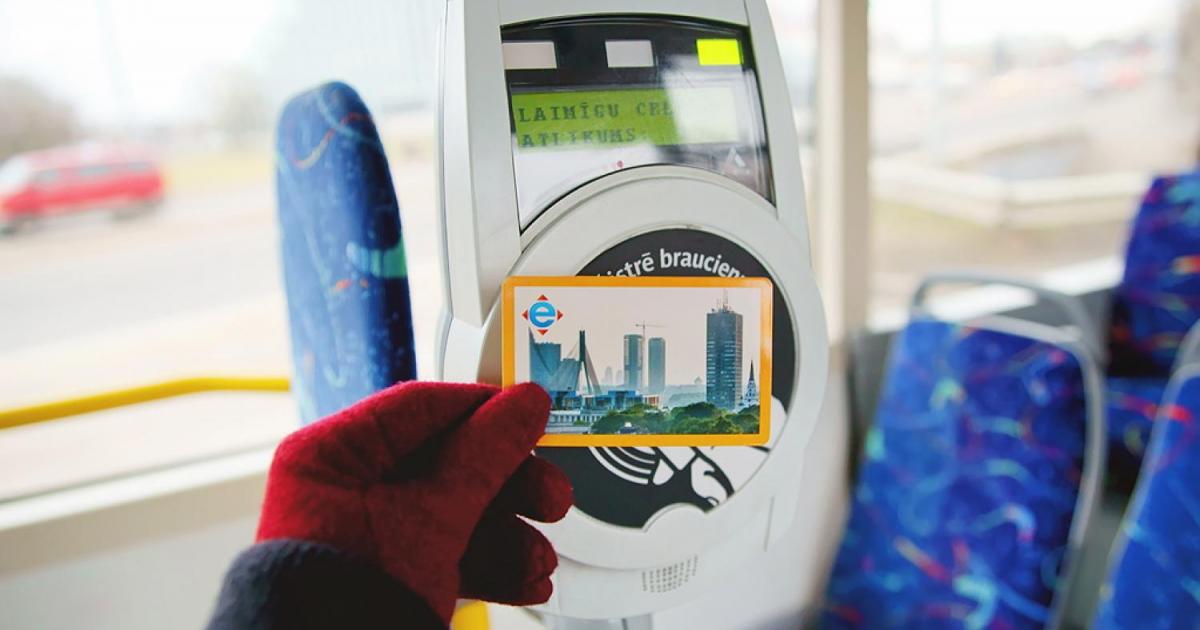 This allows drivers to concentrate better on their main task, among other things

From January 1st, Riga’s public bus and trolleybus drivers will no longer be involved in selling tickets to passengers. There are two main reasons for implementing this decision: the increasing popularity of digital code tickets and the desire for more road safety through more focused drivers.

There are two exceptions to the new rule. Low-floor trams will have ticket machines and the drivers of bus route 22, which runs from the airport to the city center, will accept bank card payments to accommodate visitors and newcomers to the Latvian capital.

Code tickets can be bought in two apps

Changes to ticket purchases will improve the work of tram, trolleybus and bus drivers from Rīgas satiksme (the city’s public transport company) so that they can pay full attention to road safety. The new regulations will also help avoid situations in which counterfeit money or large banknotes are presented to the driver, causing inconvenience and delays in counting and giving change while driving. Other problems related to the circulation of cash are also resolved.

When analyzing the buying behavior of passengers, it was found that most tickets are bought in advance and the introduction of the so-called “code ticket” has further increased the number of passengers who buy a ticket using their smartphone. The code ticket is currently used by more than 70,000 commuters.

To use the code ticket, you first have to install an app on your smartphone – either “Rīgas satiksme” or “Mobilly” are available and a third called “SP Grupa” is still under development. After downloading the app, the user can buy a ticket and activate it by scanning a code on the bus or entering the chassis number shown below.

The other option is to use an e-ticket (see picture) which can be bought in 400 different locations across Riga.