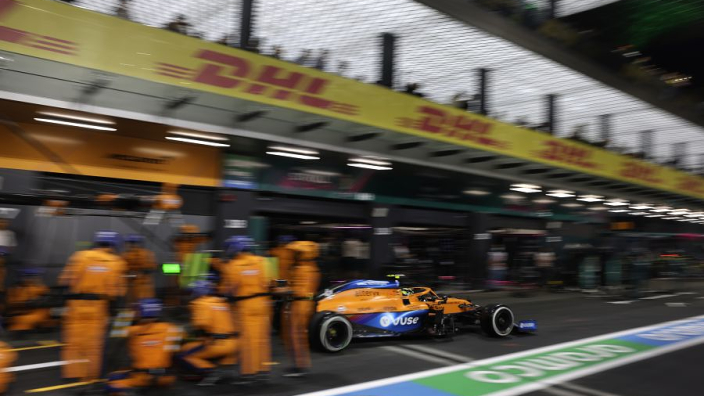 James Key believes the flexible front and rear wing controversy will no longer be a problem by 2022. The technical director of McLaren states that the tests have been tightened significantly. He expects the teams to find other tricks.

Much was said about the use of flexible front and rear wings in 2021. Although the use of these parts has been banned for a while, some teams have come up with a clever way to use a somewhat flexible rear wing. The FIA ​​therefore introduced stricter tests so that these controversial rear wings no longer passed the inspection. After that it was Red Bull Racing who sounded the alarm at the motorsport body. The team was convinced that the rear wing was from Mercedes was illegal. However, this could never be confirmed.

According to Key, these problems should definitely be resolved by 2022. “Some tests are tougher, especially the rear wing test,” the British engineer is quoted as saying Motorsport overall. He emphasizes that the topic will receive significantly more attention in 2022 than before. “There are still very strict guidelines on stiffness, so I think there will always be a few tricks,” adds Key. “But I don’t think there will be anything that you can easily take advantage of.”

Horner on the impact of the title fight on 2022: “We’ll see in a few months”Continue reading

However, according to the McLaren boss, there will be new elements where the teams could potentially gain something. For example, consider the floor. “So in 2022 there will be some new playgrounds. But I’m sure it will become a problem again at some point. It’s not something that the teams or the FIA ​​ignore. There is a clear area where we can do our best “to regulate next year.”